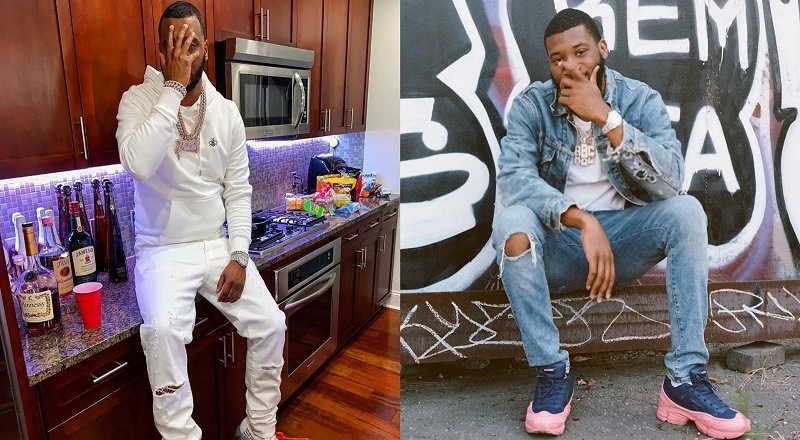 As of late, Atlanta has been the home of some major tragedies. Just a few weeks ago, one of Duct Tape’s associates died, and there are the human trafficking stories coming out from the A. Yesterday, there were reports of two men being found dead in an SUV.

Shot to death, the two men were TucDolla, a man well-known on the club scene in Atlanta, and RBC Bugzy, a popular rising rapper. Bugzy happens to be the brother of CJ Anderson, of the Denver Broncos. Last night, he shared the news of his brother dying.

Yesterday, Twitter began paying their respects to TucDolla, whose girlfriend has removed all of her IG posts in mourning, and RBC Bugzy, who was making noise in the rap game. His brother, CJ Anderson, has also expressed his sorrow in losing his brother, as he’s devastated. Social media has also expressed their sadness in these senseless losses.

Read the tweets about TucDolla and RBC Bugzy below:

More in Hip Hop News
Mariah Carey’s Twitter got hacked and the hacker has Mariah Carey going in on Eminem, his manhood size, and offers MC to him; Hacker says Connor Miller is the reason for this, as Twitter is in shock
Alexis Sky turns up to “Thot Box,” on IG, shouting out Dreezy and Chinese Kitty, but not mentioning DreamDoll, her longtime friend, so fans believe they have beef, with with Alexis and Dream Doll unfollowing each other [PHOTOS]