Home » Hip Hop News » RIP Young Greatness … Fans on Twitter mourn the loss of Young Greatness, a popular rapper, best known for his single, “Moolah,” who was murdered in front of a New Orleans Waffle House, this morning 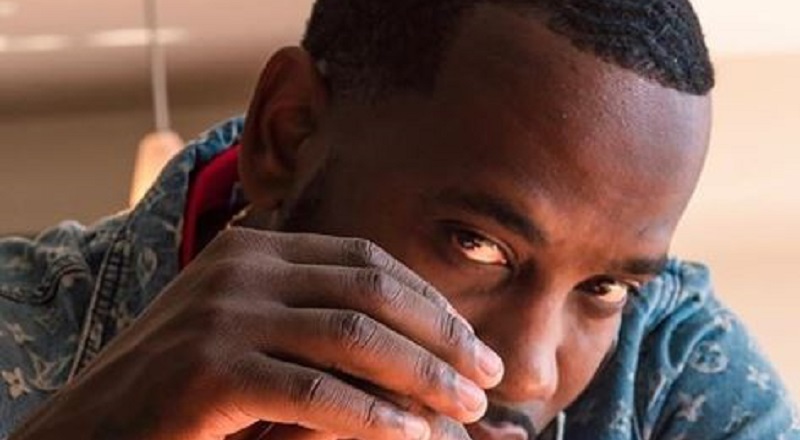 Back in the 2015-2016 period, Young Greatness emerged as an artist to look out for. Not only did he have some key co-signs, he was also one of the rappers that had the streets on lock. Since 2017, however, he has mostly stayed out of the spotlight.

This morning, Young Greatness is back in a big way, but this isn’t the kind of news anyone wanted to hear from him. Die hard fans wanted news about a new album. Other people just wanted to hear that he was doing well.

Unfortunately, Young Greatness is dead, and that’s the news. This morning, he was at a Waffle House in his own hometown of New Orleans, and this is where his journey ended. Someone opened fire on him, leaving Young Greatness dead, and now the people are left to mourn him on social media.