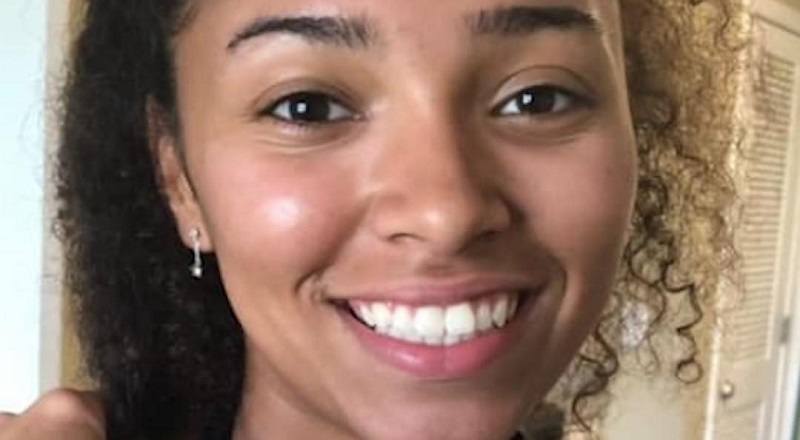 Here it is, the news that no person with a heart wants to hear. The search and investigation has ended, with Alabama investigators finding what they believe are Aniah Blanchard’s remains. Social media has been in an uproar, ever since Blanchard went missing.

Early on, a friend of Blanchard’s provided details on where she might be. Like many young women, Aniah Blanchard met a man on social media. Falling for the same trope, she decided to run away with him, and it appears as if the worst-case scenario happened.

Aniah Blanchard was presumed dead, this afternoon, and Twitter began mourning her. They have the #RIPAniah hashtag going on Twitter, and also on Instagram. Here, the people are honoring this young lady, who was taken, far too soon.

Read the tweets about Aniah Blanchard below:

Continue Reading
You may also like...
Related Topics:alabama, aniah blanchard

More in Hip Hop News
Lamar Goes Jackson 5 After Finding Willie Snead For 5th Touchdown of The Night #BALvsLAR #RavensFlock [VIDEO]
Marcus Peters gets last laugh on Rams for trading him for Jalen Ramsey with late game interception, wants all the smoke with Ramsey almost getting into a fight after the game #BALvsLAR #RavensFlock #MNFxESPN