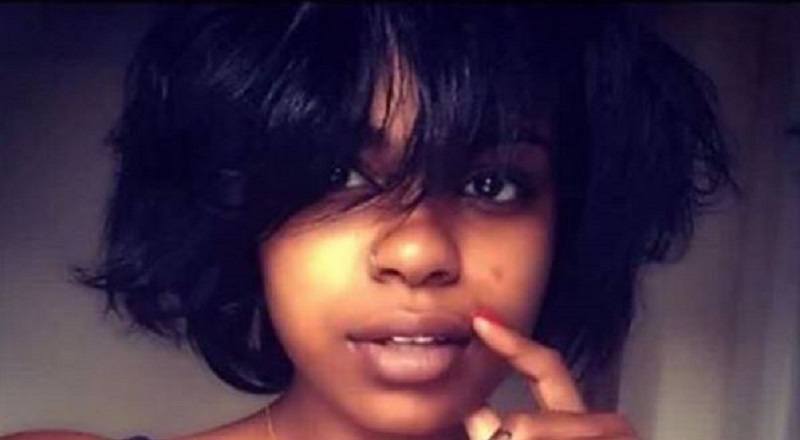 Often, people discuss what is wrong with this community and generation. Indeed, there are problems, but all of the changes are not negative. According to people on Twitter, Nicole Milfie was one person about positive change.

At a time when women, often of darker ethnicity, are written off as “sluts” and “whores,” Nicole Milfie owned those titles. In that sense, she was similar to Amber Rose, and others. But, Nicole Milfie was one of her own and often inspired people, online.

Early this morning, around 2 am, people began discovering Nicole Milfie died. The hashtag #RIPMiflie is trending on Twitter, as people are both sad and in shock at the loss of this woman. Sympathies are being poured out on social media and some of the tweets are available below:

Read the #RIPMilfie tweets below:

More in Hip Hop News
Max Lux and Brandi get into epic fight over the $27,000 and Twitter is so here for it #LHHH
Tiki Barber gets trashed on Twitter for his comments about Colin Kaepernik on #CBSThisMorning