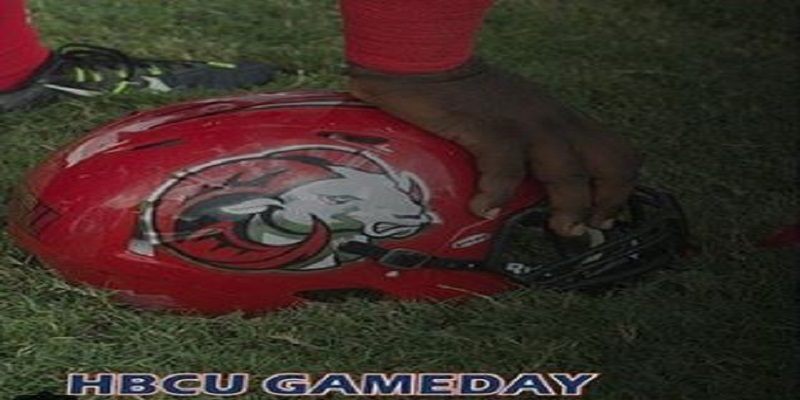 One thing about it, death isn’t discriminating on anybody. Everybody knows life is never a certainty and these strings of death have proven this unlike anything else. Another day, another young person is dead, after having such a promising future.

Najee Ali Baker was found dead on the Wake Forest University, campus, in Winston-Salem, North Carolina. Apparently, he was living a party, as he was a student at Winston-Salem State University. He even played football, for the team.

However, a gunshot left Najee Ali Baker, a promising young man, and an athlete, lifeless. People have poured onto social media to mourn and also celebrate the life of this kind young man. He transferred from Dean College, in Massachusetts, to join Winston-Salem State.

Read the tweets about Najee Ali Baker below: