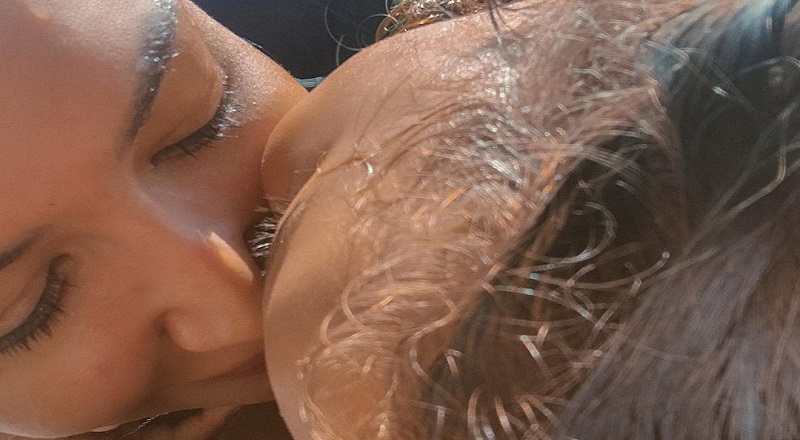 While best-known for “Glee,” Naya Rivera is a veteran in the entertainment industry. Some of her earliest roles include “Family Matters” and “The Fresh Prince of Bel-Air.” The roles were minor, but her contributions were memorable.

However, Naya Rivera’s most-important role was that of a mother. In 2016, she gave birth to her first child, marking the happiest moment of her life. Those who follow her social media know how important being a mother has been to Naya.

#RIPNayaRivera has been trending on Twitter, as a body has been recovered at Lake Piru. The assumption is that the body belongs to Naya Rivera, as her son was found, alone, on the boat, while her body was missing, and the son said that his mom disappeared in the water. Fans on Twitter are now paying their respects, pointing out how this news comes on the seventh anniversary of “Glee” co-star, Cory Monteith’s, death.

Read the #RIPNayaRivera tweets below:

More in Hip Hop News
Jj Cooks shares hateful, racial, text message sent to her, where a person calls her a “n*gger,” telling her they hope she doesn’t raise a dime for her restaurant, hopes it fails, and that Davidson County, NC doesn’t need a black restaurant [PHOTO]
Chance The Rapper Voices Support in Kanye West Being President Over Joe Biden After West Releases Song in Honor of His Late Mother – “Y’all Out Here Tryna Convince Me To Vote For Biden Smh” [VIDEO]