Home » Hip Hop News » #ripnickcannon: Eminem responds to Nick, saying he doesn’t even have a driver, asking if Nick’s mad + Nick shares pic of Samuel L. Jackson as Uncle Tom, tagging 50 Cent, after 50 says he should beat him up for dissing Em [PHOTOS] 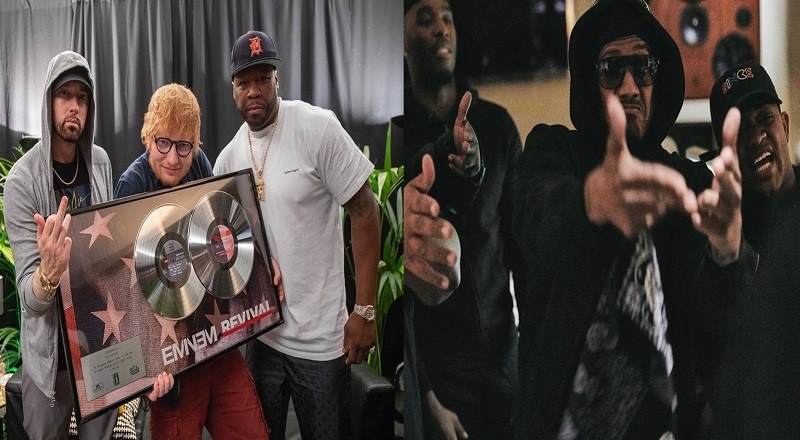 No matter what, it’s Gatman and Robin, and that’s forever how it’s going to be. When 50 Cent was battling Interscope Records, even going as far as dissing Dr. Dre, he said he’d never turn on Eminem. Thus far, 50 has kept his word on that.

Since 2018, Eminem has made his returns to music all about his beefs, starting with MGK coming for him. In his response, Eminem also took aim at Ja Rule, his former rival, whom most believed he made peace with. On Fat Joe’s “Lord Above,” Eminem went at Nick Cannon.

As of late, Nick Cannon has spoken more about his background, and how that has nothing to do with his cookie cutter career. With that in mind, Nick Cannon dropped an Eminem diss record, yesterday. This diss got responses from Eminem and 50 Cent, who said he should beat Nick up, prompting Nick to share a photo of Samuel L. Jackson, from Django Unchained, as Uncle Tom, saying it all, right there.

See all of the disses and insults below:

More in Hip Hop News
She’s Icy! Saweetie Opens Up About Always Getting Racially Profiled By Clerks In These High End Stores
J. Cole Announces 2020 Dreamville Festival Date is Set for April 4; Claims It Will Be Legendary