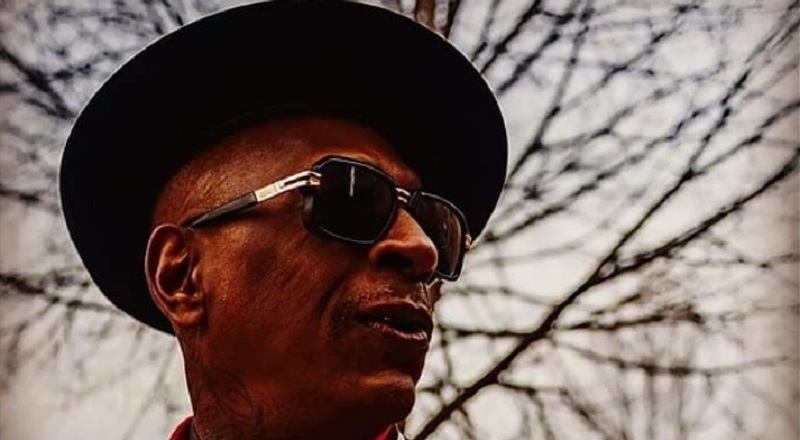 For the true hip hop fans, the loss of Popa Wu is a true loss. This man was a mentor to the Wu-Tang Clan and an original game spitter. His words can be found on many Wu-Tang albums and on the individual solo albums.

Popa Wu was always defensive of the guys and spoke of RZA being placed into his arms, as a baby. Even then, he said he knew RZA would do great things. Given the legacy RZA built, that was an understatement if there ever was one.

Make no mistake, Popa Wu has also done great things, and that legacy is being honored, today. Sadly, this comes at the wake of his death, as that news hit, and people were floored. Everyone from the fans, to members of Wu-Tang, have paid their respects to the iconic Popa Wu, may he rest in peace.

See the tributes and read the tweets about Popa Wu below:

Continue Reading
You may also like...
Related Topics:popa wu, rza