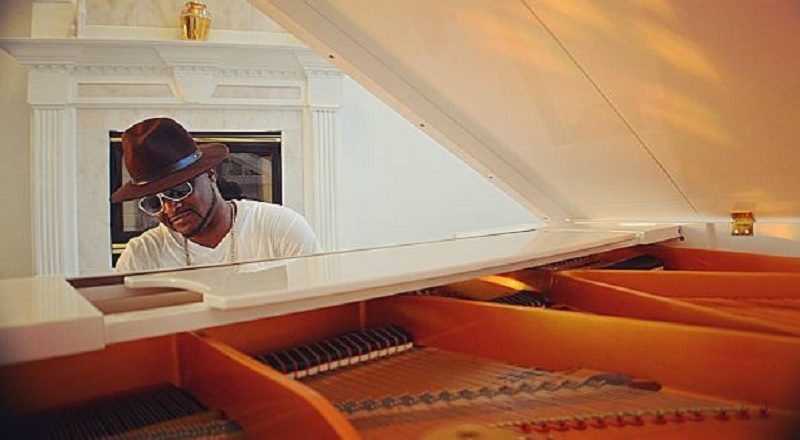 In January 2008, Shawty Lo took the game by storm with “Dey Know,” his classic street anthem. The single was followed by Units In The City, his only major label album release. Outside of this, he and T.I. engaged in a war of words before making amends.

Three years later, Shawty Lo re-emerged, revealing he and 50 Cent entered a partnership. A deal worth $10 million brought D4L Records to G-Unit Records as the new Southern division of the label. By 2013,  it was reality TV Shawty Lo was focused on with “All My Babies’ Mamas.”

A controversial concept of Shawty Lo with all eleven of his children’s mothers, the show never premiered. Just hours ago, Shawty Lo was enjoying his life, as Instagram videos show him at the strip club. Upon leaving, Shawty Lo was involved in a fatal, fiery, car accident that took his life and Twitter is now mourning the loss, fans, friends, and other close ones, alike.