Home » Hip Hop News » Rollie Bands, rising Tampa rapper, was shot and killed in front of his home, after telling anyone who wants smoke to pull up on him in five minutes 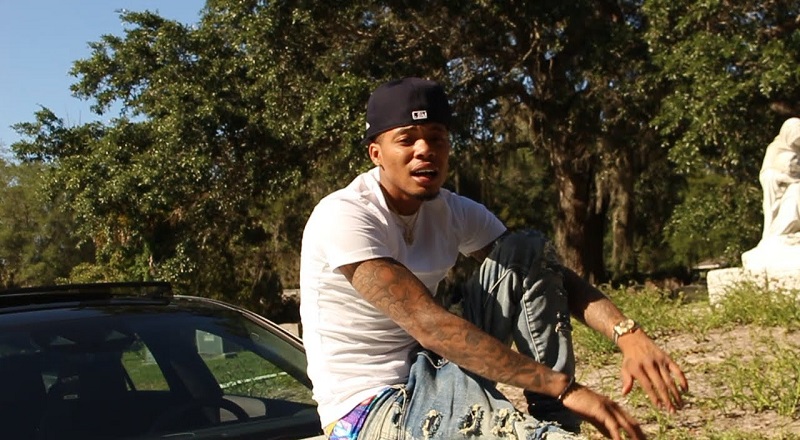 Rollie Bands definitely was inspired by seeing many people succeed, making music, before him. As a result, Rollie Bands began making music. In addition, Florida is a hot bed for hip hop talent. Countless rappers from Florida have risen to fame by releasing music online.

Rollie Bands, unfortunately, was following the trend of gangsta trap music. However, Rollie Bands made what appears to be a costly mistake. When he went on Instagram, Rollie Bands posted a message to his “opps.” Ranting Rollie Bands said if anyone wants smoke with him, pull up to his house in five minutes. Sadly, only a few minutes later, Rollie Bands was shot, right outside of his apartment. After sustaining the injuries, Rollie Bands would lose his life. It is a very sad, unfortunate, situation, as Rollie Bands appeared to be a young man full of promise.