Home » Hip Hop News » Rob Kardashian and Evelyn Lozada? Kardashian brother gets called out for his “big sausage” by #BasketballWives star and he describes how she gets “down there” [PHOTO] 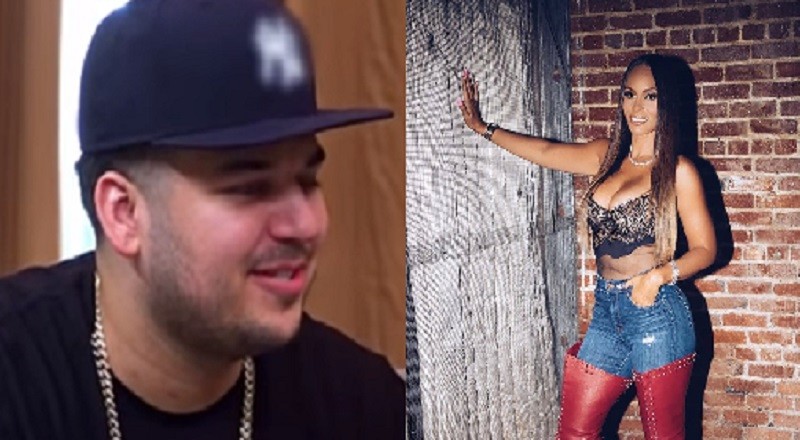 Just last week, Rob Kardashian was rumored to have a new woman in his life. Some flirty tweets and fake argument with overprotective big sister, Khloe, really sold the situation. But, it looks like Rob really was just playing around.

Last night, Rob Kardashian found himself involved in flirty tweets from another well-known woman. On Wednesday, “Basketball Wives” returns for a new season. The star of the show, Evelyn Lozada, is back and in full control.

Evelyn Lozada turned heads, when she tweeted to Rob Kardashian that he has a “big sausage.” Everybody knows what that means, but Rob had no time for innuendo, simply saying “she’s a squirter.” This got social media in a frenzy, hyped about Rob and Evelyn dating.

Read the tweets between Rob and Evelyn below:

More in Hip Hop News
SMH! Dark-Skinned Model and Director From Tory Lanez’ Video Shoot Says He Is Faking For The Gram Over Recent Colorism Post [PHOTOS]
HHV EXCLUSIVE: Mia Burks, The Alleged Mother Of Carmelo Anthony’s 1-Year-Old Daughter, Stated She NEVER Said That Lala Kept Him Away From His Daughter [PHOTOS]