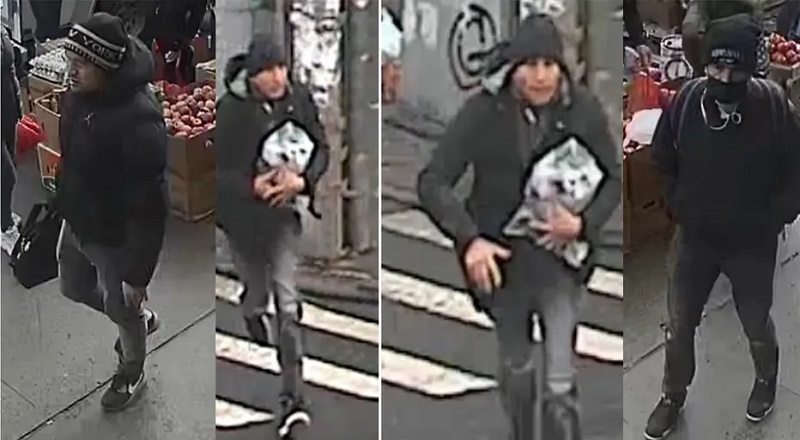 In Brooklyn, three people are under investigation for robbing a Brinks truck of $300,000. The borough of Brooklyn is famous for numerous reasons, including its music scene. Arguably, the musical influence of the borough led to the Nets relocating to Brooklyn, from New Jersey. While a lot has changed, in Brooklyn, areas of the borough are still dangerous. This was evidenced by the trio that made off with $300,000 out of a Brinks truck.

Three people spotted a Brinks truck in front of a Sunset Park Chase Bank, in the Brooklyn borough. Once they spotted the truck, they put their plan into action. The whole situation took place on January 6, at 1 pm. According to reports, two of the people began talking to the Brinks employee. They began asking the driver for directions, among other light conversation. While two people took the driver’s attention, the other person took the money.

As the Brinks driver was talking to the two men, the third person entered the truck, making off with a bag containing $300,000 in cash. After that, the man ran off on foot, from 5423 Eighth Avenue. As a result, the NYPD is now investigating the heist. The police are now searching for the three people behind the robbery. Obviously, the law enforcement is primarily looking for the person who actually made off with the money.

More in Hip Hop News
Sharelle Rosado of “Selling Tampa” and Chad Johnson announce engagement
WaymoTheGod gets dragged by Black women on Twitter for his previous colorist remarks about Black women, as he tries to rebrand as a lifestyle chef