Home » Hip Hop News » Robin Thicke has gained a significant amount of weight, looks to big for his suit in recent performance [PHOTO] 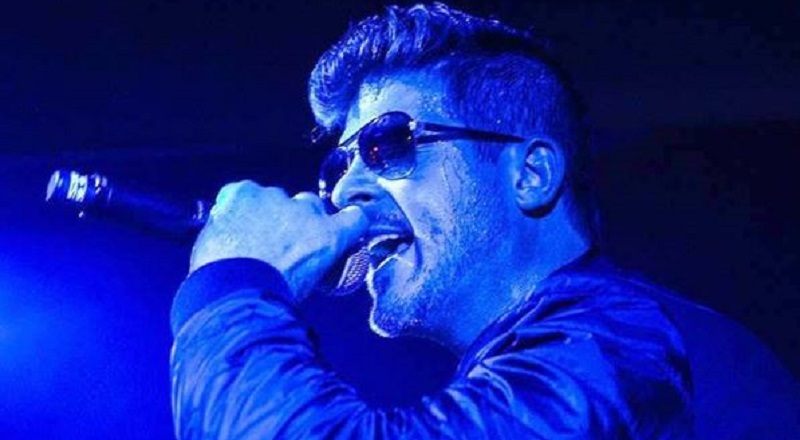 Definitely, Robin Thicke has come a long way since he delivered his first record. Early in his career, Robin Thicke had to face the challenge of overcoming his last name. Now, few people even remember he is the son of Alan Thicke, or even know who the older Thicke is.

Robin Thicke is the protege of Pharrell and one of the first artists signed to his Star Trak label. Despite having moderate success, Robin Thicke did not break out until “Blurred Lines” in 2013. As everyone knows, he paid dearly for the success of his Pharrell and T.I.-assisted record.

Also, Robin Thicke soon saw his relationship fall apart and his marriage end in the wake of the “Blurred Lines” success. Since then, Thicke has been on a mission to get it all back. A recent photo of Robin Thicke shows he may have found solace in food, as he looks much “thickEr” in his new photos.

See the photo of Robin Thicke in question below: