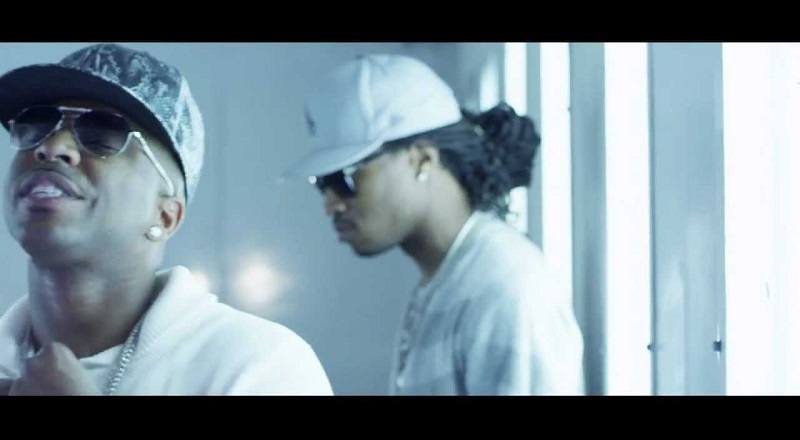 A year ago, Rocko released a song called “U Gangsta Right,” which fans felt was a Future diss. Clearly upset by this, Rocko shut those rumors down, calling them “stupid.” His reason for saying this was because he considered Future to be a brother.

Now, Rocko isn’t dissing Future, he is taking him to court. The past couple of years have seen Future truly come into his own, as he finally partnered with Drake. He now rubs shoulders with Jay Z, a far cry from the mixtape game Rocko brought him out of.

Earlier tonight, news broke of Rocko suing Future for $10 million of unpaid commission. When Future learned of this, he sent several subliminal shots to Rocko about the situation. Rocko later got on Twitter and said his lawyers will handle the situation, just as his big homie advised him.

Read the tweets from Rocko and Future below: