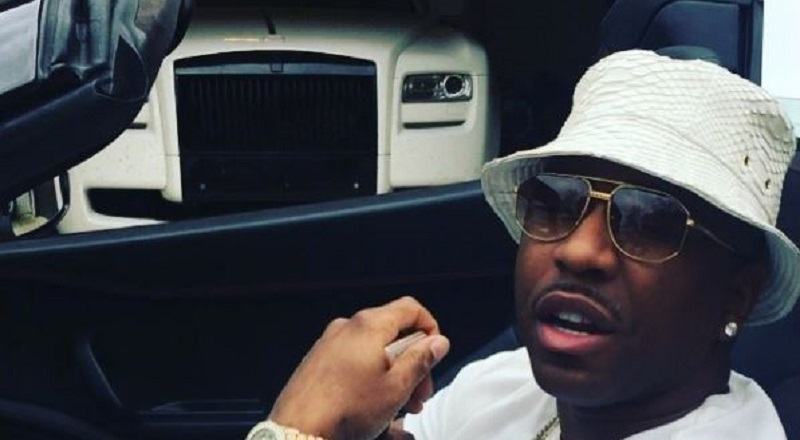 Currently, Rocko and Future are on the outs with each other, despite how close they once were. In 2008, Rocko was an artist with one of the hottest records out. Signed to Def Jam, Rocko saw success with his debut album release, but later focused on business ventures.

Rocko had a hand in nearly every Atlanta rapper to blow up, since 2011, as he had close ties to Epic Records. Back in 2015, there were rumblings of a beef between Rocko and Future. After reporting it, Rocko personally told HHV there was nothing to the reports.

However, Rocko would launch a lawsuit against Future in 2016 and has since called him out, personally. The Atlanta rapper is now back taking shots at Future, once again. After Future was called out by Jay-Z on 4:44, he posted a pic with cash, something Jay warned against, but Rocko saw it and told Future to give him the money he owes him.