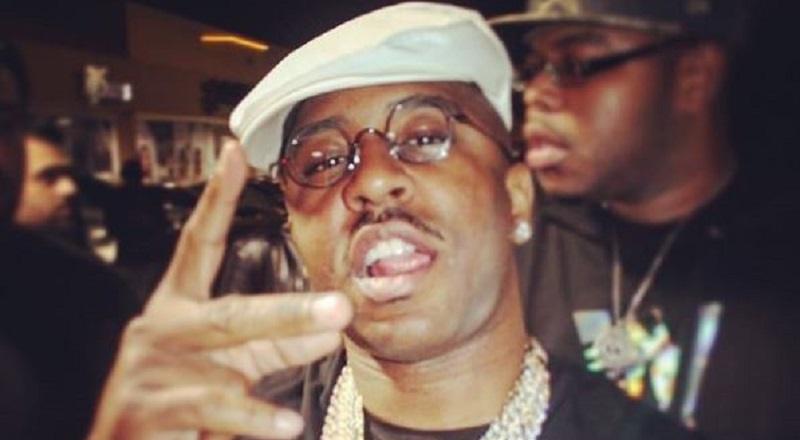 Since 2015, there have been rumors of Rocko and Future having beef, but Rocko always denied it. The Atlanta rapper/executive was front and center on Future’s early material. Sometime before Honest, Rocko faded from the scene with Future.

However, someone taking a background role is much different than a person having a falling out. Likely, Rocko stepped back to allow Future to become his own man. Still, there was the $10 million lawsuit Rocko had against Future, announced last summer.

Over the weekend, a story gained traction of Rocko winning a major lawsuit against Future. This lawsuit landed Rocko 100% of Future’s royalties from his next two albums, and 50% of his touring revenue. While that would be some good money, Rocko says not so fast on that, and wants to know where these stories come from.

More in Hip Hop News
Steph is getting roasted on Twitter, after missing ten half court three pointers for Craig Sager #SagerStrong #NBAAllStar
Soulja Boy is not here for Chris Brown, as he put him on blast in a Twitter rant for not signing the contract to do the celebrity fight