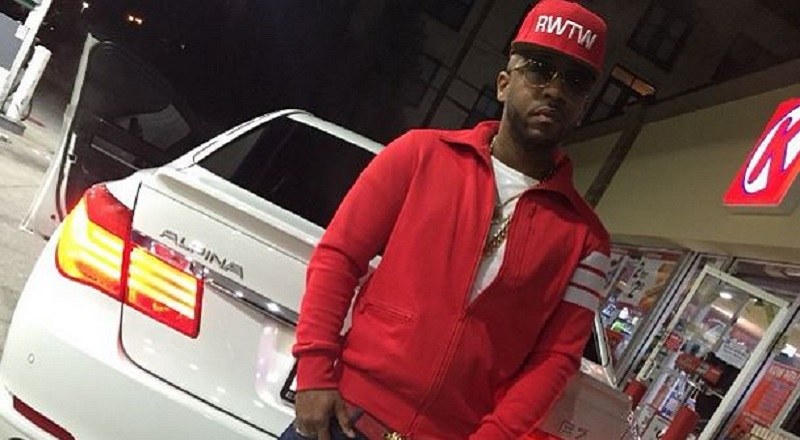 When it comes to business, Rocko is something like a combination of such moguls as Jay-Z, Diddy, and Irv Gotti. Meaning, he is a consultant and responsible for a lot of artists getting shine. Among the main two artists he helped are Future and Young Scooter.

Before Rocko helped artists gain stardom, he signed with Def Jam and scored a major hit. Most wrote Rocko off as a one hit wonder, but he went underground and began making big business moves. These moves included securing a partnership with L.A. Reid.

Living the life of a high-powered music executive, Rocko also plays hard like most young, rich, moguls do. Something most rich guys all have in common is a love for fast cars and racing. It was this love that recently landed Rocko in trouble, as he was arrested in Atlanta on Friday for drag racing down I-75.

More in Hip Hop News
Estelle talks being shady, sex, and explains new album with “Sway In The Morning” [VIDEO]
Keyshia Cole receives myriad of reactions over her beef with Neffe #KeyshiaColeBET #KeyshiaColeAllIn