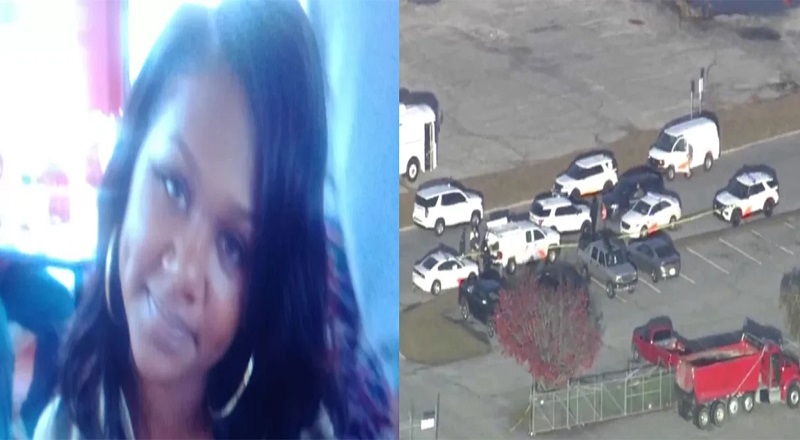 In the city of Rocky Mount, in North Carolina, the dangers are prevalent. With a population of under 60,000, the city flies under the radar. However, it like most cities in America, can be very dangerous. Recently, the small city was back in the headlines. At a construction parking lot, two bodies were found in a vehicle. In addition, there were two small children also in the vehicle. The situation was dire, as temperatures dropped below freezing, the morning the children were found.

Destiny Wiggins is the name of the woman in the above photo. Aged twenty-four years of age, she was the mother of the two toddlers. Wiggins’ body was found, alongside that of twenty-eight year old, Devone Brown. According to the law enforcement, both Wiggins and Brown were the fatal victims of shootings. In the case of Wiggins, she is the mother of four children, two boys and two girls. Her daughters were the ones in the vehicle.

Eric Coley was arrested for the shootings and charged with two counts of first degree murder. In addition, he was charged with possession of a firearm by a felon. However, it is unclear what led to the shooting. More charges could be added. Meanwhile, Wiggins’ children were taken to a nearby hospital, due to being outside in such cold weather. Since then, they have been placed in the custody of family. Coley had his day in court, this past Monday.