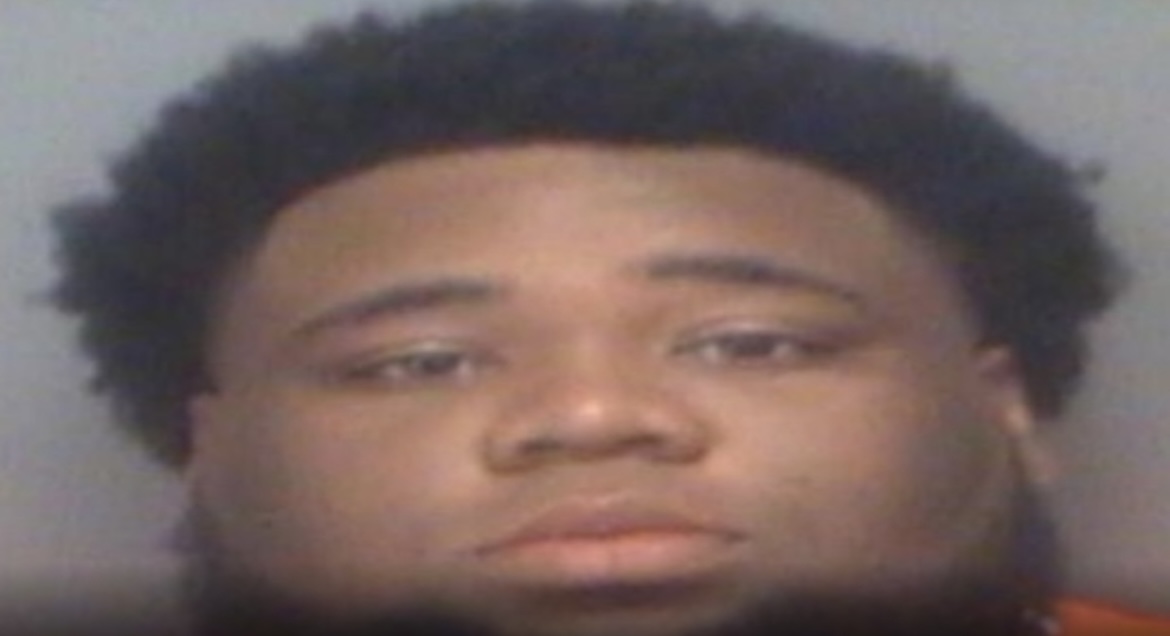 Rod Wave announced today, that his fourth studio album, “Beautiful Mind,” is coming on June 3. That came after the St. Petersburg rapper hinted back in January, that he was contemplating retirement.

“I’m only here for a little longer and when I say that I mean as in Rod Wave,” said Rod at the time. “I’m only here for a little minute, man. I done gave y’all straight dope, straight crack. Ain’t nobody’s fucking with me with that pen. This shit not really me, man. I’m not no people person, I’m not no center of attention ass nigga, I hate attention, man. I can’t get on the internet without seeing my face or name.”

Now, Rod is in some serious legal trouble. According to XXL, he has now been arrested in his hometown. Rod is being charged for a felony, for battery by strangulation.

Rod was arrested on Monday, as confirmed by the Pinellas County Sheriff’s Office. As is now, it’s also still unclear what the situation was regarding the strangulation, that resulted in Rod’s arrest. He is also still in custody of St. Petersburg police.

More in Hip Hop News
Jack Harlow includes actress Danielle Fishel, who played the role of Topanga in “Boy Meets World,” in trailer for his upcoming “Come Home The Kids Miss You” album [VIDEO]
Kardashians win defamation case that Blac Chyna filed against them, after Chyna claimed that they defamed her, and tried to shut down her reality TV show