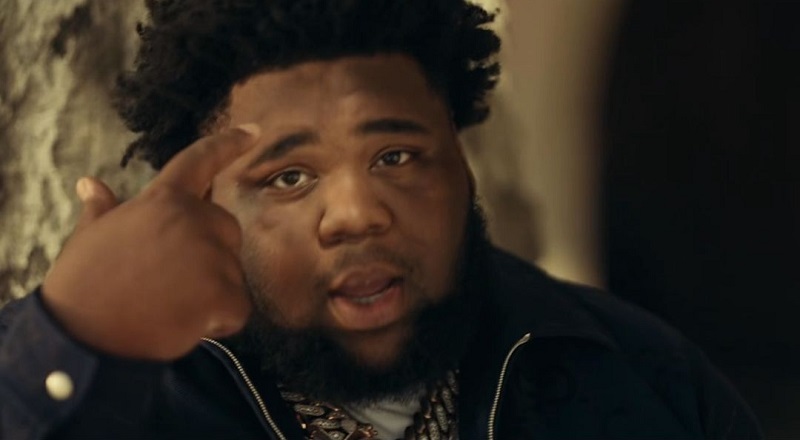 Rod Wave emerged as one of the biggest rappers in the game. During the 2020 lockdown, Rod Wave saw his momentum really build. It was that span of time, Rod Wave saw himself go from being a popular rapper to showing he could truly be a star.

Rod Wave delivered his debut album in 2019 and he has released a new LP every year. With that, Rod Wave saw his fan base grow, and he dominates both streaming and radio. As a result, Rod Wave’s fans have grown accustomed to him releasing a new album every year. However, Rod Wave tweeted “2025” and that has left people wondering what it means. A lot of fans have come to the conclusion that Rod Wave is taking time off and will not return with another album until the year of 2025. To that end, fans are upset if that is true.