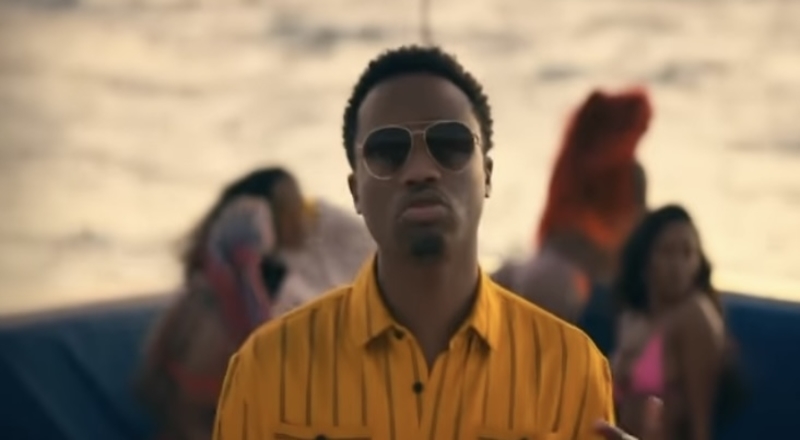 A few days ago, Roddy Ricch’s new “Live Life Fast” album debuted at number four, on the Billboard 200 chart. 62,000 units were sold in its first week, and 76.51 million on-demand streams were also accumulated.

LLF contained some hot collabs, such as with Future, Lil Baby, Kodak Black 21 Savage, and more. Despite this, many fans weren’t feeling this sophomore album, compared to his 2019 debut studio album, “Please Excuse Me For Being Antisocial.”

Now, the Compton rapper has revealed that he is about to be releasing mixtapes again as well. Roddy took to Twitter this morning, to announce that “Feed Tha Streets” is coming in 2022. This also comes as he addresses the LLF criticism.

Feed Tha Streets II was released back in November 2018. That was a 12-track mixtape, and featured singles such as “Die Young” and “Every Season.”

More in Hip Hop News
Lizzo eats an Oreo with mustard on it, trying new TikTok challenge [VIDEO]
2Pac’s 1996 poem to ex-girlfriend is being sold for $95,000; letter inspired his “All Eyez On Me” song