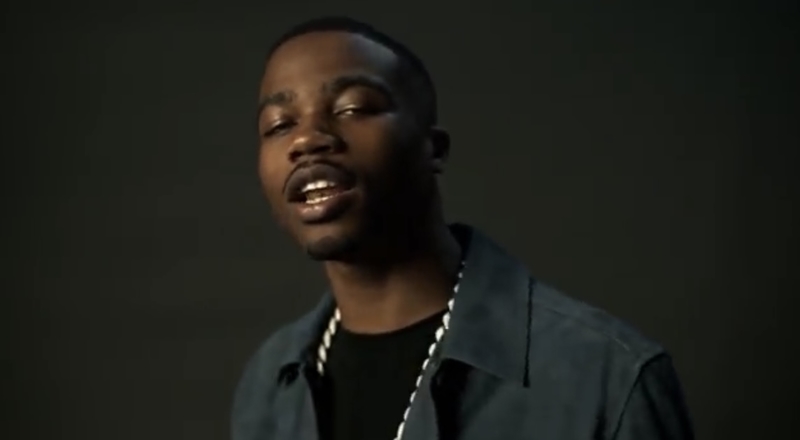 Roddy Ricch was scheduled to perform at the Governors Ball festival in Queens, New York City, on Saturday, but ran into some serious problems, before being able to hit the stage. According to TMZ, Roddy ended up getting arrested on multiple gun charges. He is also now in NYPD custody.

Roddy was reportedly at a security checkpoint , when he was arrested. Roddy was with an entourage, and that’s when a loaded gun was discovered in the vehicle, they were in. Contents of the gun included nine rounds of ammunition, and a large capacity magazine. Two other arrests were made.

Governors Ball had multiple people drop out of the festival, this week. First, Migos dropped out. That led to group breakup rumors, which was denied. Lil Wayne filled their spot, but he ended up canceling, due to a “flight disruption.” A$AP Ferg took Wayne’s place.

Roddy recently appeared on Post Malone’s “Twelve Carat Toothache” album, on the “Cooped Up” single. Roddy also released his sophomore album, “Live Life Fast,” in December. That debuted at number four in the US.