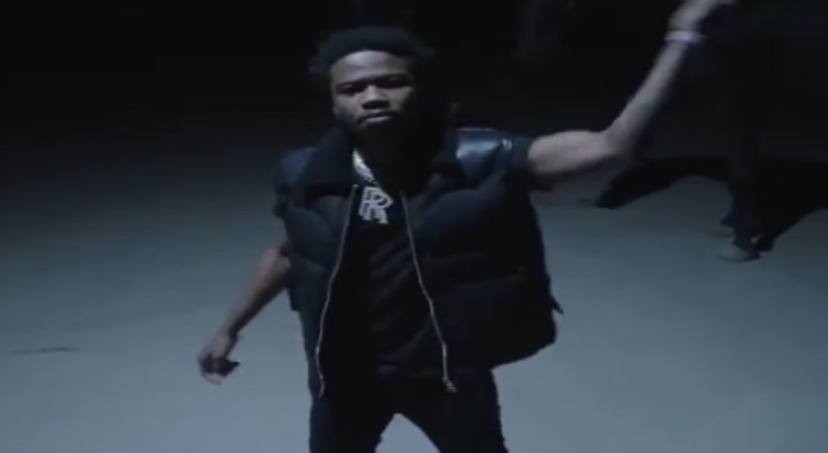 Roddy Ricch, broke out as a star in 2018 and did an amazing job of carrying his momentum into 2018. He’s released singles such as “Start Wit Me” featuring Gunna, “Out Tha Mud” and ”Tip Toe” feat. A Boogie Wit Da Hoodie. He was also just nominated for three Grammy nominations.

Now, Roddy’s debut studio album “Please Excuse Me for Being Antisocial” will be released on December 6. He took to Instagram to reveal the tracklist for the project. It contains 16 tracks with a solid lineup of features from Meek Mill, Ty Dolla $ign, Lil Durk, A Boogie Wit Da Hoodie, and Mustard.

Roddy added that there is still one more guest feature that he will announce prior to the album coming out as well. Check out Please Excuse Me for Being Antisocial’s tracklist below.
Follow Hip-HopVibe.com on Twitter and Instagram @HipHopVibe1.

Continue Reading
You may also like...
Related Topics:Please Excuse Me For Being Antisocial, roddy ricch

More in Album Preview
Man on Facebook accuses Ca$h Out of kidnapping his female friend and holding her hostage for three days, in sex trafficking scheme; Ca$h Out responds and says an ape wouldn’t hold that woman hostage [DETAILS]
Yovanna gets called a bird, and thirsty, accused of being “the snake,” befriending Cynthia to report back to NeNe by #RHOA fans on Twitter