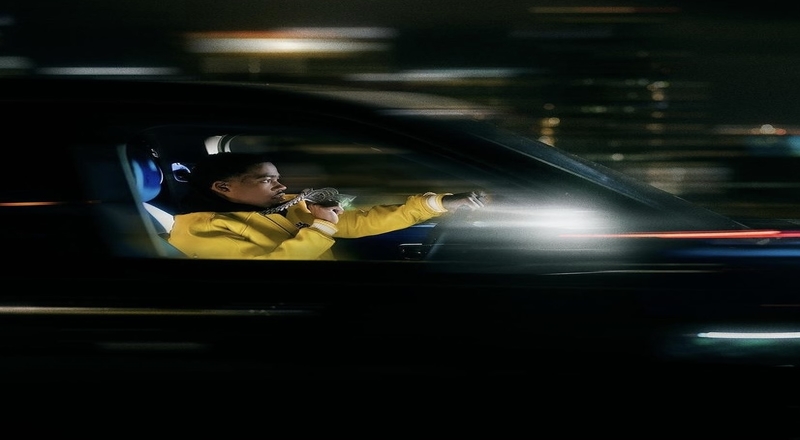 Roddy Ricch has been preparing to release his sophomore album, “Live Life Fast.” He has been giving fans in various cities in the US this week, opportunities for early listens, as well.

Live Live Fast is set to be released on December 17, and now, Roddy has unveiled the official features list. This also includes producer credits.

LLF is led by the hit single, “Late At Night,” which was released in the summer. Roddy last released a project in December 2020, with his debut studio album, “Please Excuse Me For Being Antisocial.” That went on to be a number one debut, and many anticipate LLF to do the same.

Check out the full list of features and production for Roddy Ricch’s “Live Life Fast,” below.