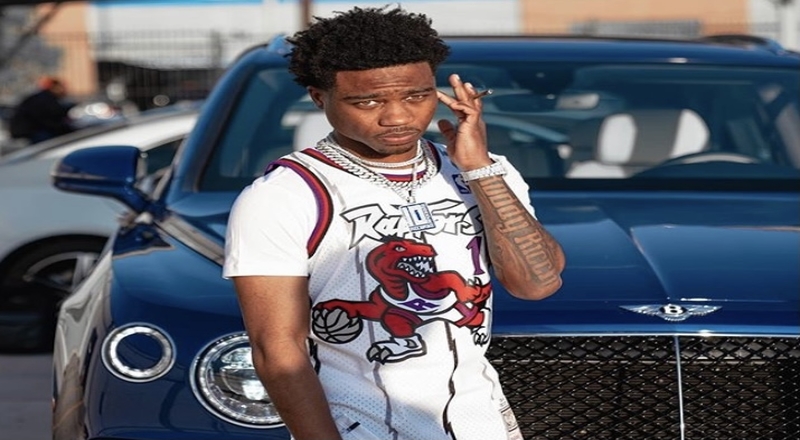 Roddy Ricch has been one of the biggest breakout stars of 2020 as his momentum from his 2019 ‘Please Excuse Me For Being Antisocial‘ album and his smash hit single, “The Box.” He has since revealed that his sophomore album is on the way.

Roddy also has a new single in the stash and that is with another superstar, which is Travis Scott. He took to Instagram live to say that he’s on “Utopia” right now and he and Scott are about to go “stupid” and “crazy.” He added that this record will be different as well.

As of now, Please Excuse Me For Being Antisocial has reached 2x platinum status and The Box is 7x platinum. When the collab with Scott is out, that could very well become Roddy’s second No. 1 record as well. This may be the same situation whenever the forthcoming album is finally released, too.

More in Hip Hop News
J Stone Says Posthumous Nipsey Hussle Album Will “Definitely Happen” [VIDEO]
Toosii and YK Osiris got pepper sprayed by the police, in Jacksonville, Florida, after their concert was shut down, leaving fans running for the exits [VIDEO]