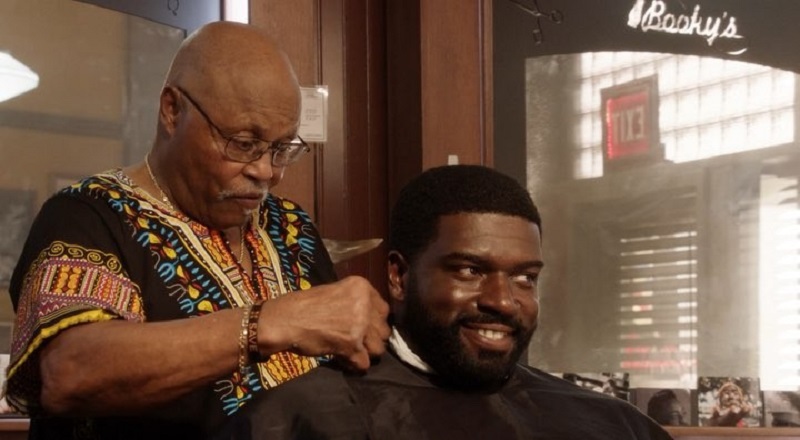 Roger Mosley of Magnum PI passes away at age 83

Roger Mosley is best known for his role on “Magnum P.I,” where he played T.C. On the show, T.C. was a cast regular through the duration of the show. “Magnum P.I.” aired for eight years, 1980-1988, on CBS. After the show ended, Roger Mosley continued to have small acting roles.

Roger Mosley of Magnum PI passes away at age 83

More in Hip Hop News
Drake tells Lil Wayne that he is his son, because he gave him $30,000 when he was trying to get on [VIDEO]
Yung Miami denies that she had her mental breakdown, because of relationship with Diddy; Points to work-related reasons [VIDEO]