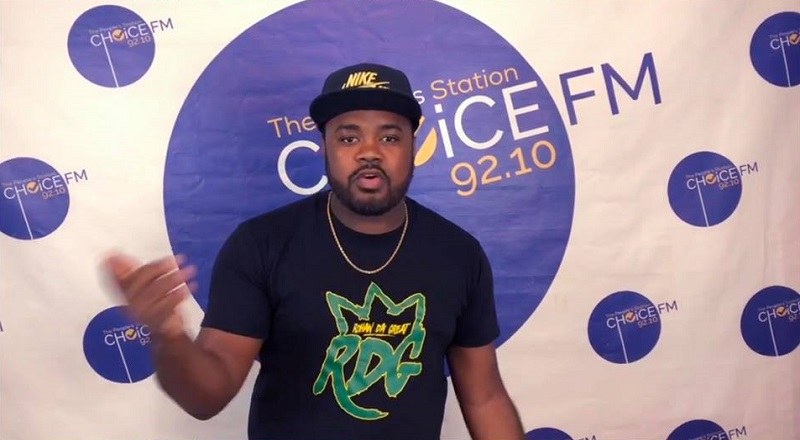 In North Carolina, there are a lot of artists making some moves. Among them is Rohan Da Great, who represents Johnston County. This is the area right outside of Raleigh and one of the fastest-growing areas in the whole state.

Rohan Da Great calls this area home and he is making sure the whole state knows him. The summer is coming to an end, which means the kids have to go back to school. That is good news for some, but bad news for others, while Rohan is making the transition a little fun.

The rising rapper has taken place in the Be Great Back to School tour, which launched yesterday. Being on the road will allow fans to see the buzzing rapper in person. He has many plans to close 2018 out, considering this just the beginning.