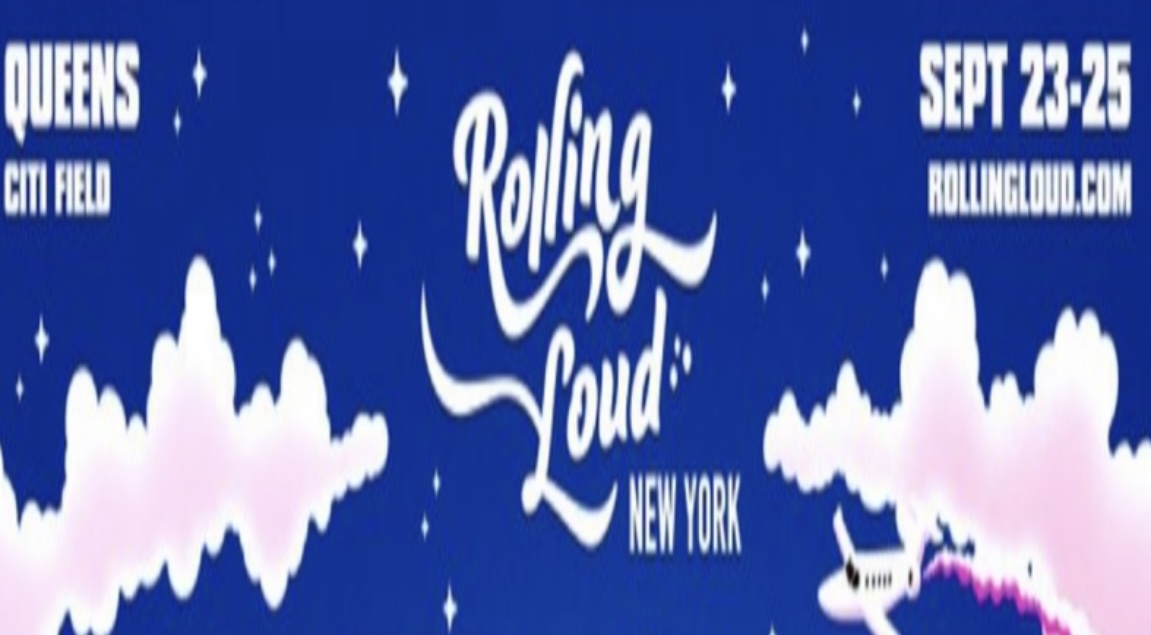 Rolling Loud has been putting on amazing festivals as usual, in 2022. So far, they’ve held festivals in Portugal, as well as Miami, last month. The Miami edition featured headliner such as Kid Cudi, Future, and Kendrick Lamar. Cudi replaced Kanye West, who ended up being brought out during Lil Durk’s set. Future also brought out Travis Scott.

Now, Rolling Loud is preparing for their annual New York festival, which will be held in Queens, at City Field, from September 23-25. Headliners for these three days include Nicki Minaj, A$AP Rocky, and Future. Other stars that fans in NYC will get to experience are Lil Uzi Vert, Lil Baby, 21 Savage, and more.

On Sunday, Rolling Loud also revealed that they will be having another special guest performer, in NY. This would be announced at noon on Monday, and the time has now come. RL just revealed that Playboi Carti will be hitting the stage, at City Field. Carti also performed on day 2 of RL Miami. Fans can purchase tickets for Rolling Loud New York here.

Check out the full lineup for Rolling Loud New York 2022, below.

More in Hip Hop News
Grandma Holla is still alive, despite the rumors, as her daughter said she is up and eating cereal
DaBaby and Roddy Ricch perform “Rockstar” at Draymond Green’s wedding [VIDEO]