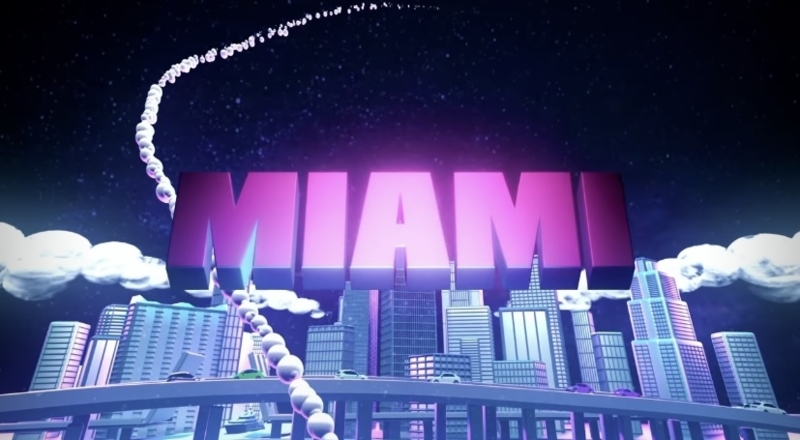 Over the last five years, Rolling Loud has become one of the biggest hip-hop festivals in the world. They’ve expanded to cities such as Miami, NYC, Los Angeles, the Bay Area, and even went all the way to Portugal.

RL’s latest festival came in California earlier this month, as it took place in San Bernardino. Fans were treated to headliners such as Future, Kid Cudi, J. Cole, Wiz Khalifa, Playboi Carti, and more. Kanye West was also brought out to perform, by Future.

Now, plans are already in place for the annual Miami RL festival, in 2022. This year, RL took place in Miami in July, and this will also be the move for 2022. Today, RL announced that their concerts in Miami will take place from July 22-24, at the Hard Rock Stadium.