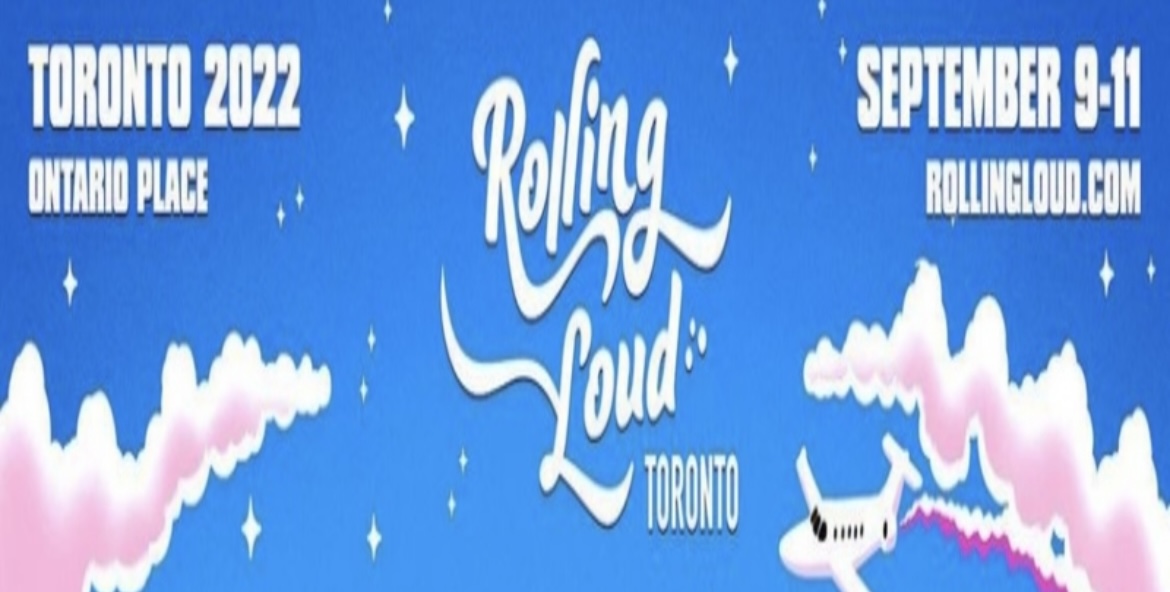 Rolling Loud continues to be one of the biggest hip-hop festivals in the world. They’ve had massive concerts in New York City, Los Angeles, the Bay Area, Miami, and even Portugal. Their first festival of 2022 will be taking place in July, in Miami. Now, Rolling Loud is branching out to even more cities, for festivals. This now includes more festivals in suggest countries.

Rolling Loud has just announced that they will be having their first festival in Toronto, from September 9-11. Headliners set to take the stage, include Dave, Future, and WizKid. Other stars set to perform in Toronto, are Lil Uzi Vert, Migos, Roddy Ricch, Fivio Foreign, and more. The concerts will be held at Ontario Place.

Also, Tickets will be available to the public on April 29, at 12PM ET. However, presale tickets will be sold to American Express cardholders only, from April 27-28.

With Rolling Loud coming to Toronto, many wonder if Drake will make a special appearance. Drake has been the biggest artist to come out of Toronto over the past decade, and a performance at RL in his hometown would be fitting, for this inaugural Rolling Loud festival, there.

Check out the full lineup for Rolling Loud Toronto 2022, below.

More in Hip Hop News
Ne-Yo and Crystal Renay get married again, in Las Vegas [VIDEO]
Something In The Water festival announces 2022 lineups, as it heads to Washington, D.C.; Performers include Pusha T, Moneybagg Yo, Jon Batiste, Roddy Ricch, Pharrell, and more