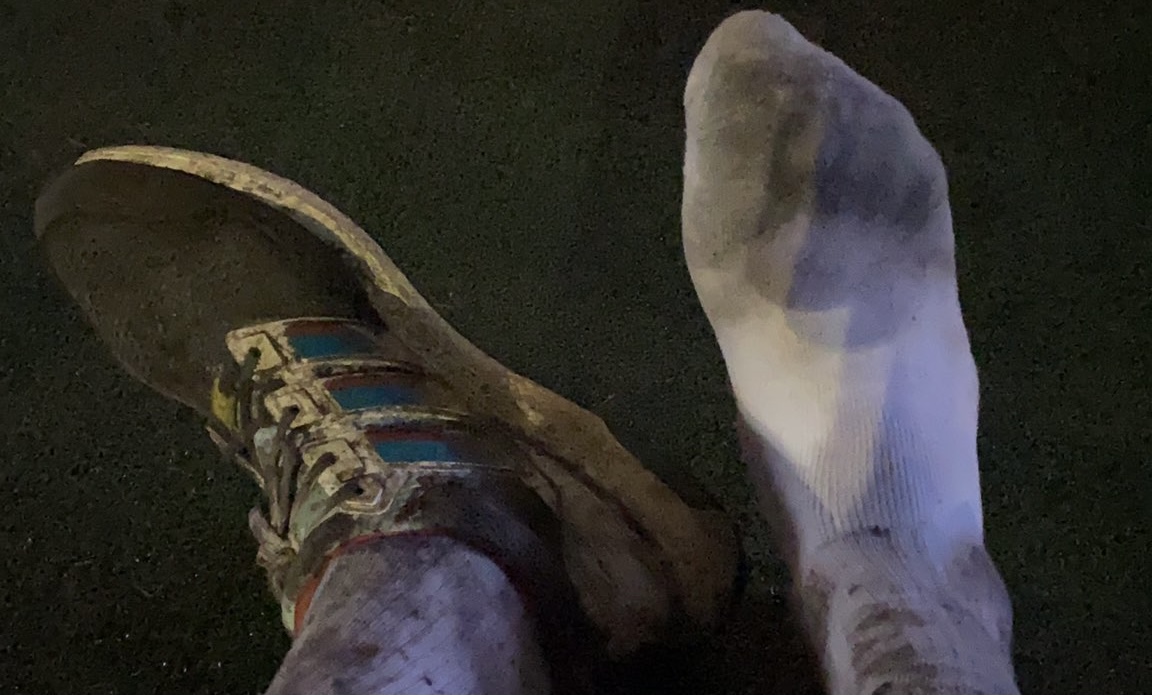 Last night at Rolling Loud, DaBaby definitely made a lot of noise, especially on social media. Ha was one of the festival’s day three headliners, as he has a lot of fans upset.

Ths Charlotte rapper got on stage after Megan’s performance, performed his “Cry Baby” verse, and then brought out Tory Lanez to perform their “SKAT” collab. This wasn’t well received by Megan fans, which led to many not wanting him on that RL stage anymore. Homophobic comments were also made by Baby, which earned him a lot of backlash as well.

During DaBaby’s performance, an adidas shoe was also thrown at him. Baby was easily able to duck the shoe, but quickly asked “Who threw that busted ass Adida.”

Now, it looks like the person who threw the Adidas shoe at DaBaby is coming forward. A fan has said on Twitter that It was him who threw the shoe, as he posted a photo of him with only one adidas shoe on.

This man’s replied consisted mostly of people who were disappointed that he didn’t hit DaBaby with the shoe. At this point, the thought is also there or if DaBaby will file a lawsuit or find him in-person.

Check out the Rolling Loud attendee claim he was who threw his adidas shoe at DaBaby, along with Twitter reactions.

More in Hip Hop News
Safaree laughed when his own baby fell #LHHATL [VIDEO]
Fans on Twitter say Yung Baby Tate should move on from Guapdad, dragging him for how he treats her #LHHATL