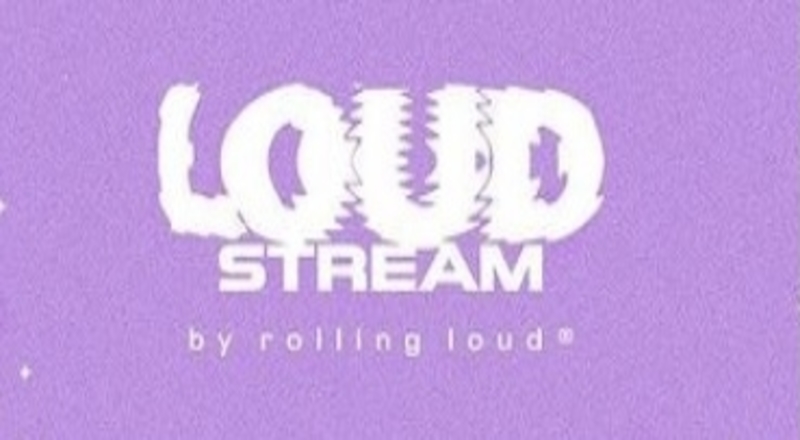 Many concert venues in the US are still closed due to COVID-19 fears but the south has been bringing shows back at various nightclubs since last summer. A lot of concerts in general though have since sadly shifted to virtually until people feel it’s safe to be at these venues again with more people being vaccinated and/or cases going down.

Rolling Loud is known for their huge festivals in cities such as NYC, LA, Miami, and also at various international cities. Lately, they’ve been doing live streamed performances and they have a “Loud Stream” coming next week. They recently put out the lineup as it will take place from February 10-11 as they’ll both last from 6PM-12AM.

Among the headliners here are Fetty Wap, Lil Skies, YK Osiris, and breakout female rappers, Erica Banks and Armani Caesar. Banks has one of the hottest records out right now with “Buss It,” which sparked the viral “Buss It Challenge” and Caesar is known for her solid lyricism as the Buffalo native is signed to Griselda Records. BRS Kash is also here as he is making a lot of noise with his breakout hit single, “Throat Baby,” which received a remix with DaBaby and City Girls last week.

This “Loud Stream” special will be streamed on Twitch for free as this is going down for Valentine’s Day Week. Viewers can also sign up to be part of the “virtual pit” at RollingLoud.com.

As far as RL returning to in-person festivals, they are still planning on having their usual Miami festival from May 7-9. Florida’s economy is wide open as there are no capacity restrictions there. Thankfully, the south is returning to a lot of normalcy.

Check out the full lineup for Rolling Loud’s Loud Stream festival below.

More in Hip Hop News
Silento’s Publicist Asks Fans For Positive Energy and Prayer After Silento Was Arrested For Allegedly Shooting and Killing His Cousin; Explains How Silento Has Also Battled Mental Health Issues For The Last Several Years
Ashanti and Jax James will kick off TikTok’s Black History Month celebration, as she will speak on her career in music, influence, state of R&B, who inspires her, and Black History