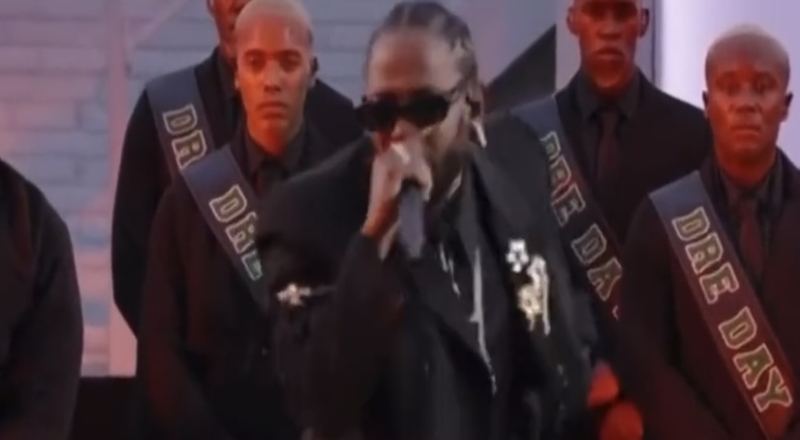 Last night, Rolling Loud took to social media to announce the lineups for their highly anticipated upcoming Miami festival. This will be held at Hard Rock Stadium, from July 22-24. Headliners include Kanye West, Future, and Kendrick Lamar.

Fans have anxiously been waiting for a new album from Kendrick, as well. It’s been almost five years now, since his fourth studio album, “DAMN,” was released. That was another number one album for Kendrick, and even won a Pulitzer Prize.

Now, there appears to be more hints that a new Kendrick album is finally arriving. Last night, Rolling Loud tweeted “Kendrick headlining Miami again means exactly what you think it means. It’s been 5 long years.” This immediately drew plenty of hype, but the tweets were quickly removed.

This speculation all comes after Kendrick performed at the Super Bowl last month, in Inglewood, CA. He was part of a huge halftime show that also included Eminem, Dr. Dre, Mary J. Blige, and Snoop Dogg. In the weeks leading up to his Super Bowl performance, there were also rumors that Kendrick would release his first single since 2017, before the big game. Unfortunately, that didn’t end up being the case.

Hopefully, Kendrick’s next album does finally arrive in 2022, though. Last August, the Compton rapper did reveal that the next album will be his last one, under Top Dawg Entertainment.