Home » Hip Hop News » Ron Black, owner of CBR Towing, in Charleston, SC, calls a woman a “n*gger lover,” admits to being racist, telling the woman if she moved to America, around “these black people,” she would be, too, also calls black people “grease monkeys” [PHOTOS]] 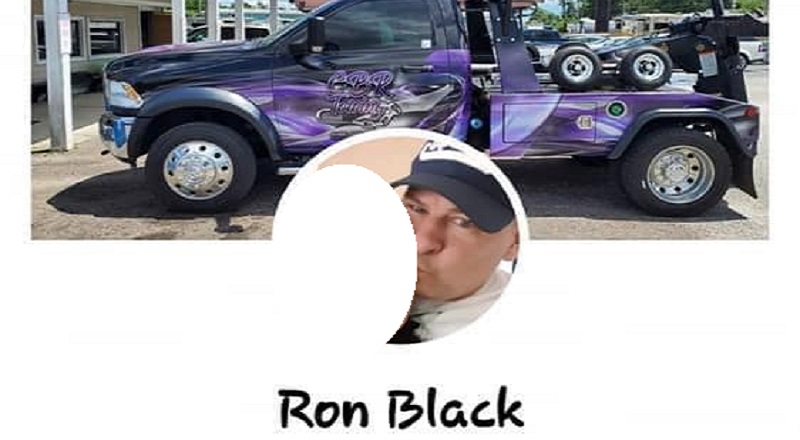 Ron Black is the owner of CBR Towing, in Charleston, South Carolina, and he isn’t a fan of black people. This isn’t anything that he hides, but his business likely takes money from any paying customer. In that regard, color likely doesn’t matter.

In a Facebook inbox conversation, Ron Black calls an unspecified white woman a “n*gger lover.” When called out for being racist, Black said that he is, and she would be, too, if she lived in America, around “these black people.” To add insult to injury, he also referred to black people as “grease monkeys.”