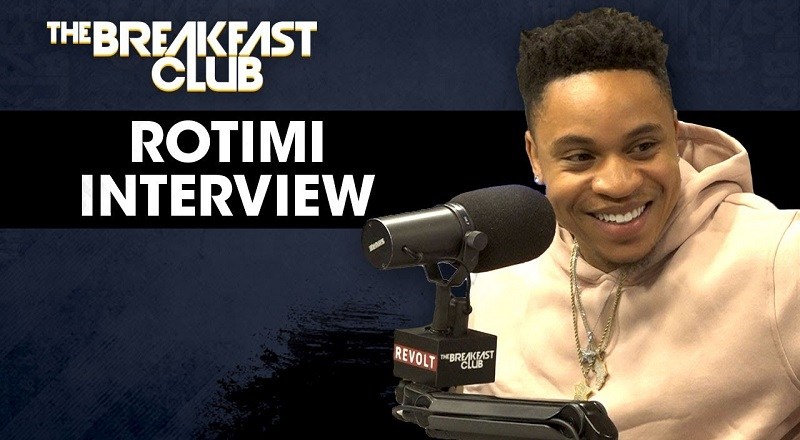 No “Power” this summer, as fans are going to have to wait on the final season. Through the entire “Power” run, Rotimi managed to make himself a household name. Playing the role of ‘Dre,’ Rotimi proved himself a great actor, as he made the fans absolutely hate him.

When Kanan (50 Cent) made it clear he was out for Ghost and Tommy’s (Omari Hardwick, Joseph Sikora) neck, Rotimi’s Dre was enlisted. It looked like he had the upper hand, but Dre always had another card to play. He managed to play Ghost every season.

Rotimi recently stopped by “The Breakfast Club,” where he had a talk with DJ Envy, Angela Yee, and Charlamagne Tha God. The conversation was about his new music and his Nigerian roots. When it shifted to relationships, Karrine Steffans was mentioned. But, he also spoke on “Power” coming to an end.