Home » Articles » Rowdy Rebel Posts Booking Info Online as He and Bobby Shmurda Have Parole Hearings in August 2020; Both Could Be Free in December 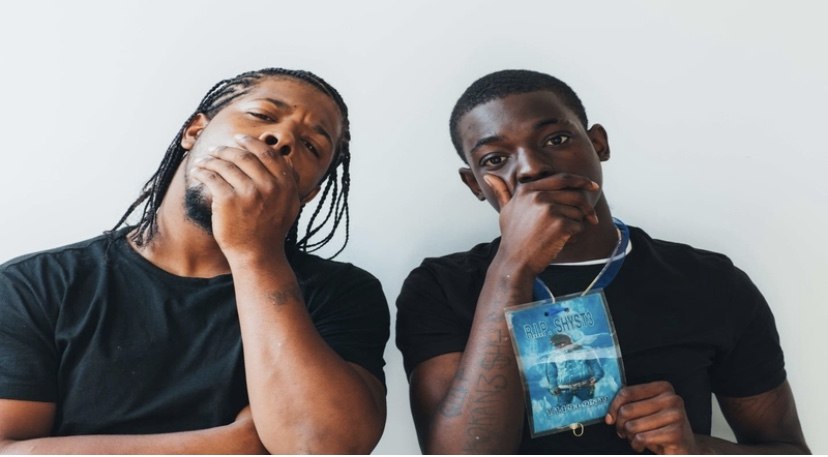 Rising Brooklyn rappers Bobby Shmurda and Rowdy Rebel have been incarcerated since December of 2014. Both were hit with conspiracy, attempted murder, attempted assault, reckless endangerment and criminal possession of a weapon charges.

Both Rowdy and Bobby have a parole hearing in August of 2020. Bobby originally took a plea deal to where he would get seven years in prison instead of five so Rowdy’s sentence could be shortened. Rowdy originally had 12 years but it went down to seven just like Bobby’s.

Rowdy is now optimistic that he will be out soon as he posted on his Instagram feed that he will be out in 10 months and he’s now accepting bookings. He posted two emails that are available for promoters to contact. If everything works out at the parole hearing, Rowdy and Bobby will be free men in December 2020.

Check out Rowdy’s post addressing his and Bobby’s release below.
https://www.instagram.com/p/B6oE2-EBX8D/?igshid=i1ih5yjgl79b

More in Articles
Cry Me a River plays and the camera pans on Philip Rivers; NFL on CBS views got jokes, on Twitter, as they think this was intentional
Porsha is getting roasted over her hair, as fans can’t believe she chose that wig, when she has a hair company, or that she is STILL dealing with Dennis, agreeing with Lauren’s face #RHOA