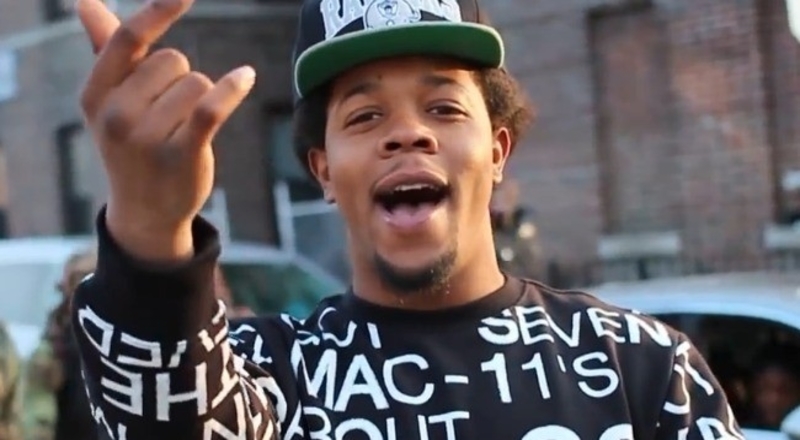 Rowdy Rebel has been incarcerated since 2014 for guns and drugs charges as he, Bobby Shmurda, and their GS9 crew were originally arrested in December 2014. Shmurda faced charges of conspiracy, reckless endangerment, criminal possession of a weapon and criminally using drug paraphernalia. The rest of GS9’s 13 members were facing similar charges to him along with attempted assault, assault, attempted murder, murder and criminal use of a firearm.

The New York State Department of Corrections and Community Supervision’s website now apparently states that Rowdy has officially been released. The only information available now is that he was out on parole. His Instagram story has since shown him inside of a car as it looks like he was leaving the facility.

As for Shmurda, he will be released in December 2021. Many thought he would be out this month on parole but that was denied. Different factors reportedly played into this such as him having 11 prison violations, such as having a shank, fighting, and drug possession.

In addition to Shmurda’s breakout “Hot N*gga” single in 2014, he and Rowdy also had another hot record in “Computers.” GSP put out their ‘Shmoney Shmurda‘ mixtape that summer as well. Rebel was also featured in Pop Smoke’s posthumous “Make It Rain” single from the ‘Shoot For The Stars, Aim For The Moon‘ album.

More in Hip Hop News
Rowdy Rebel has been released from prison and shares his release on IG Live, for fans to share in the experience [VIDEO]
Casanova’s Wife Speaks Out About People Not Showing Enough Love After He Turned Himself in For Federal RICO, Gang Activity, and Drugs Case