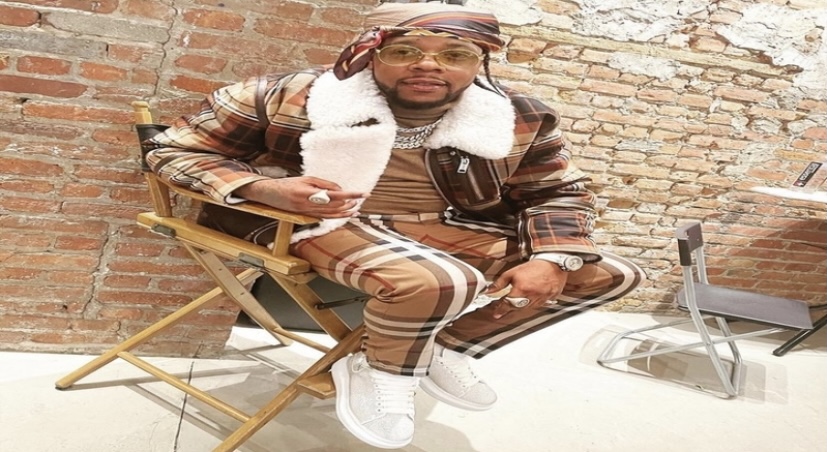 This month, Rowdy Rebel claimed that Bobby Shmurda would finally be released from prison on the 23rd. That is now two days away as we will see if this will actually happen. Shmurda’s mother made this claim as well.

Rowdy recently did an interview with Hot 97 and revealed that he and Shmurda will definitely perform at Summer Jam this year. He emphasized that he doesn’t leak on Shmurda’s behalf but Summer Jam is mandatory.

“We definitely gon’ show up to Summer Jam. I normally wouldn’t speak on my brother’s behalf, but I know my brother ain’t gonna miss Summer Jam … Some things are just mandatory, and Summer Jam is mandatory.”

Rowdy was released in prison after six years in December. He was doing time for conspiracy, attempted murder, attempted assault, reckless endangerment, and criminal possession of a weapon. Shmurda has been in for conspiracy to commit murder, reckless endangerment, drug and gun possession, and other charges. Shmurda also took seven years in prison so Rowdy could avoid doing 12.

More in Hip Hop News
Yung Miami is gifted with $50,000, in cash, for her birthday, by JT, her City Girls’ group-mate [VIDEO]
Tekashi 6ix9ine Continues To Troll Hard on Social Media as This Time; He Said on Instagram, “Somebody Tell King Von To Join My Live Right Now”