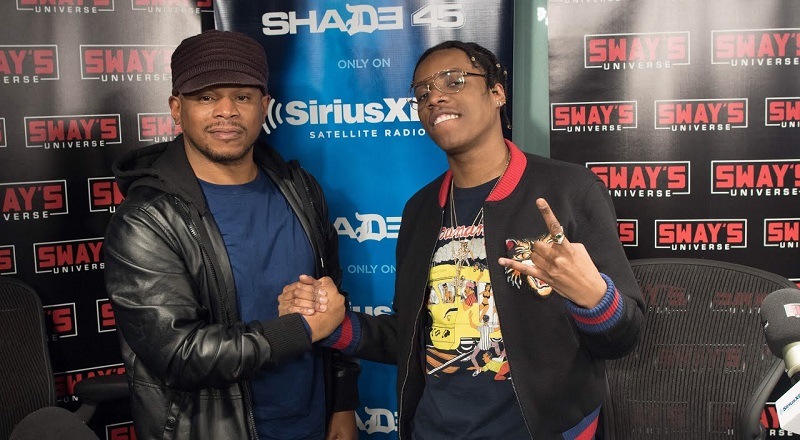 For all the talk about rap music, what has been overlooked is Drake running the game for close to a decade. Unlike many other rappers, who fall from grace, Drake simply took a step back. This step back has been good for business.

Drake has allowed the spotlight to go to Roy Woods and the other members of the OVO camp. Last week, Roy Woods dropped Say Less, his debut album. The album has been met with positive reviews, for the most part.

Ahead of his album release, Roy Woods stopped by “Sway In The Morning,” talking with Sway and the crew. The conversation was all about his debut album. They spoke on the music and the current state of the game.