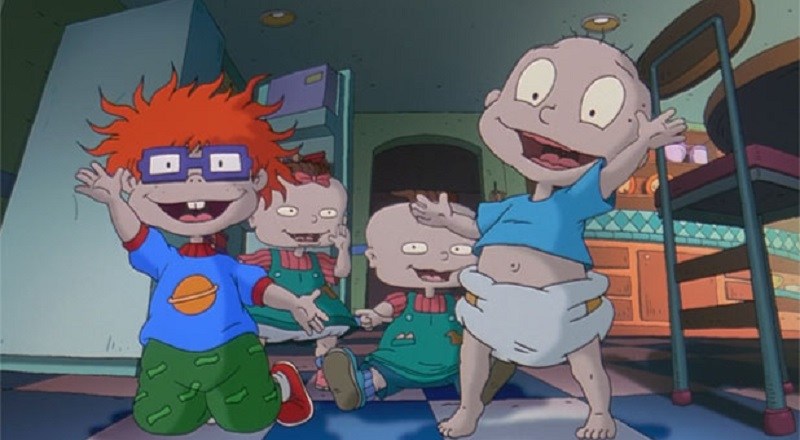 Something the current generation knows nothing about is “Rugrats” and the real magic of that show. At a time when not everybody had cable television, “Rugrats” was the show kids wanted to watch. Whether they had to rent tapes to see it, “Rugrats” was that joint.

Like all things, “Rugrats” tried to revamp, to keep up with the times, leading to the “All Grown Up” series. Eventually, “Rugrats” ended its run, which was for the best, at that time. Nostalgia was the theme of the 2010s, so nearly everything got a reboot.

“Rugrats” was at the top of the list, when 1990s programs were getting their reboots. Finally, it’s happening, but there was also the announcement of a live action film. While the reboot is definitely happening, the live action film appears to be scrapped, to which fans on Twitter have expressed relief.

Read the tweets about “Rugrats” below:

More in Hip Hop News
Kehlani Releases Record Responding To YG Getting Caught Out There Cheating On Her
Dave East Says He Took Kodak Black off of ‘Night Shift’ on His ‘Survival’ Album Which Also Featured Lil Baby; Didn’t Want Kodak on Because of Lauren London/Nipsey Hussle Comments But Has No Issue With Kodak Overall [VIDEO]