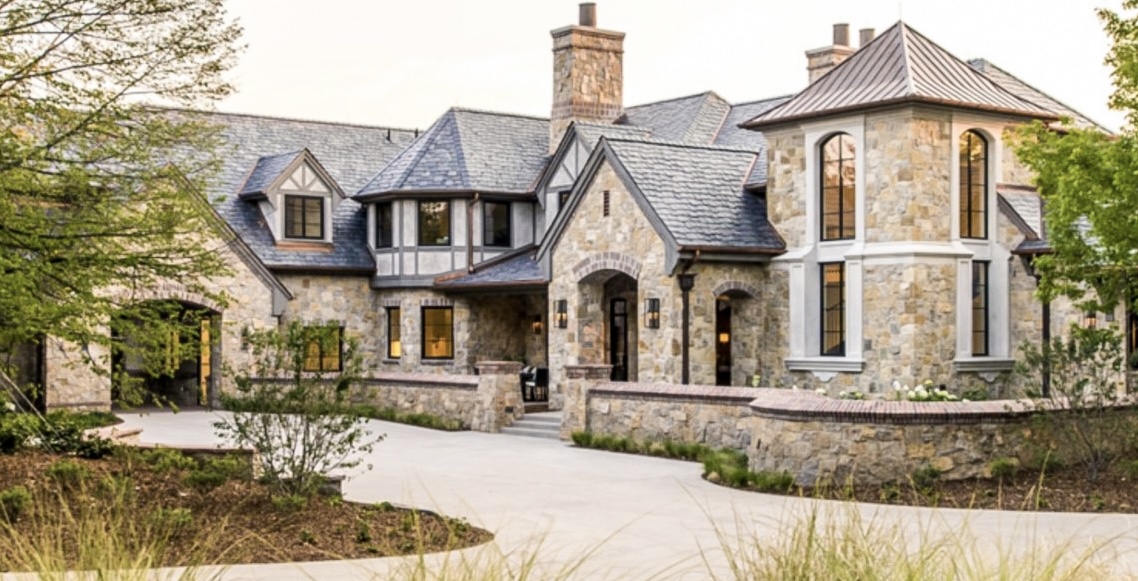 This NFL off-season, one of the biggest loves made was Russell Wilson getting traded to the Denver Broncos. Prior to arriving in Denver, he spent 10 seasons with the Seattle Seahawks. There, he won one Super Bowl, in the 2013 season.

Wilson is now settling in in Denver, as he just purchased a mansion in the area. According to TMZ, this home is located in Englewood, which is 24 minutes away from Mike High Stadium. Wilson ended up paying $25 million for this property.

This is reportedly the most expensive price for a family home in the Denver area. The previous one was a $16 million penthouse at the Four Seasons, which was owned by former Broncos Head Coach, Mike Shanahan. That was purchased for $15.7 million.

This purchase is said to have been completed, earlier this month. It’s also 5.34 acres, and contains 12 bedrooms, as well as a nine-car garage. Other amenities include an 2,590 square foot indoor pool,  game room, basketball court, and movie theater.

Wilson and Ciara have been together since 2015, and married since 2016. They also have three children together. One was from Ciara’s previous 2014 relationship with Future.

Check out a closer look at Russell Wilson and Ciara’s new home, below.

More in Hip Hop News
Bankroll Freddie is in FBI custody, after arrest for guns and drugs charges, in Arkansas
Delano Edwards goes viral after Spiritual Word said to look him up on Twitter and intimate photos and videos leak of him