Home » Hip Hop News » Ryan Leslie speaks on why he “disappeared” from music, direct to consumer marketing, and more on “The Breakfast Club” [VIDEO] 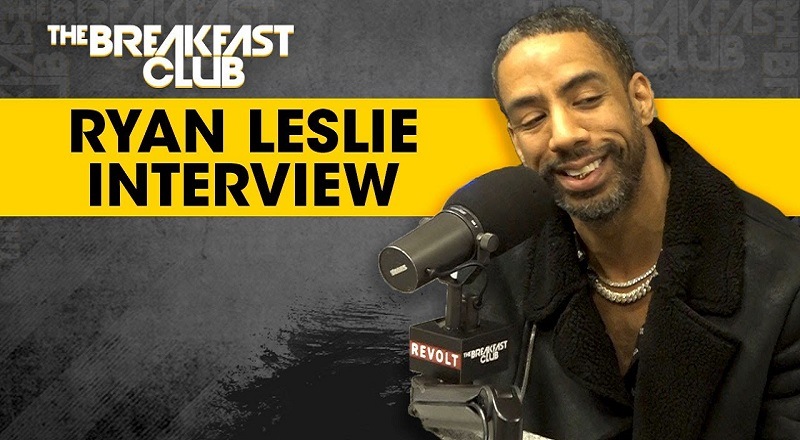 By 2008, Ryan Leslie reached the height of his career. The singer/businessman was doing a lot of business. He had his NextSelection label, where Cassie was signed, and he did a joint venture deal for her, with Bad Boy Records.

Ryan Leslie had that situation bubbling and then “Diamond Girl” came, a song which came close to becoming a hit record. The song had two official remixes. Both remixes featured rap verses, one from Fabolous and one from Kanye West.

After the 2008 run, Ryan Leslie slowly faded from the spotlight. By 2013, all of his music was removed from streaming services and Ryan stopped by “The Breakfast Club” to explain this. Talking to DJ Envy, Angela Yee, and Charlamagne Tha God, he explained his “disappearance” from music, how he went direct to consumer for his more recent albums, Kanye West, and more.

More in Hip Hop News
ASAP Rocky owns Twitter timelines, as fans are CONVINCED this is his sextape, claiming they hear his voice, and they are continuing to clown the rapper, with ladies saying he needs to do another sex tape to make up for this one
Baby Keem – “Moshpit” [VIDEO]