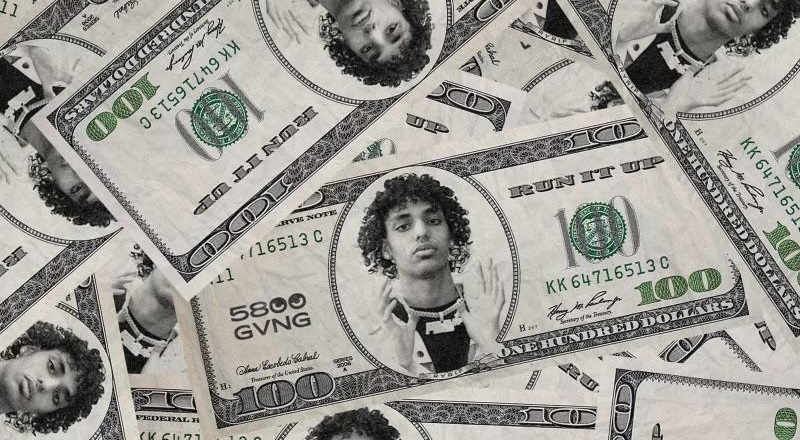 The name, Ryrif, may not turn many heads, yet, but it soon will. Only recently did he begin pursuing music, but Ryrif grew up around the music industry. Initially, he wanted to do something different, and pursued a career in basketball.

Fresh out of high school, Ryrif decided to switch gears, and decided to pursue a career in music. The son of Steve Rifkind, who recently relaunched Loud Records, as Loud Music Group, Ryrif has a new single out. His new single, “Run It Up,” is making noise.

Ryrif officially releases his “Run It Up” single, today, but Hot 97 listeners have been hearing the record all week. The song made its radio debut, when Funkmaster Flex premiered Ryrif’s debut single. Since then, the song has received daily airplay, on Flex’s show.