Home » Hip Hop News » Sabrina Peterson is Open To Dropping Defamation Lawsuit, That She Filed Against T.I. and Tiny, if They Apologize and Tell The “Truth” About What They Allegedly Did To Peterson Regarding Abusing Her [VIDEO] 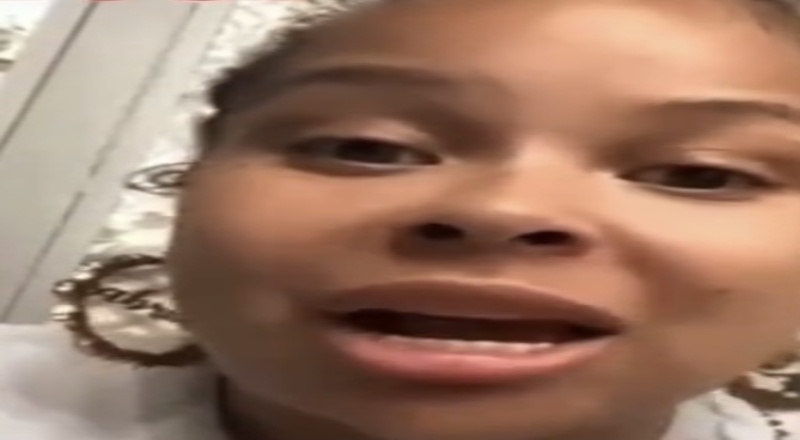 Things have been very rocky for T.I. and Tiny this spring in regards to legal woes. In late January, their longtime friend, Sabrina Peterson, took to Instagram to claim that she was abused by the couple and even had a gun pointed at her by T.I. Other women soon flooded Peterson’s DMs with their claims about how they were sexually abused by T.I. and Tiny as well as drugged.

Peterson also ended up suing the couple for defamation. This was sue to their public statements and social media posts supposedly smearing Peterson’s name. Tiny also posted Peterson’s 8-year-old son on Instagram, which supposedly exposed her son to “vitriol and danger.”

Now, this lawsuit could be tossed by Peterson soon. This is if certain conditions are met by T.I. and Tiny for her. Peterson recently put out a video on Instagram asking for the couple to tell the truth about what they allegedly did to Peterson as well as making an apology.

As of now, T.I. and Tiny have not responded to this video. They may in the end, just rely on the legal system to let things play out. Lately, they avoided any charges in Las Vegas after a woman claimed that she was drugged by the two in Las Vegas after meeting at the airport in 2010. There is an investigation in Los Angeles though after a woman claimed that she was sexually assaulted and drugged by them after meeting at a nightclub in 2005. A woman from 2014 is also claiming that she was forced to have sex with them and Nelly.

Check out Sabrina Peterson discussing possibly dropping her defamation lawsuit against T.I. and Tiny below.