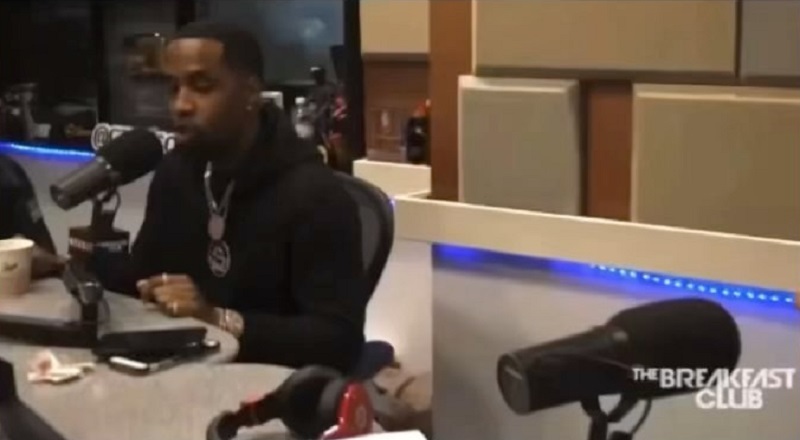 Safaree rose to the top of the game, early in his career. Back then, Safaree was dating Nicki Minaj, and he was her longtime boyfriend. The two were a happy couple, until they broke up at the end of 2014. In 2015, Nicki Minaj moved on with Meek Mill and they recorded “All Eyes on You.” After that, Safaree made his official debut on “The Breakfast Club” to tell his side of the story.

Safaree launched his career, officially, in 2015. After breaking up with Nicki Minaj, Safaree made appearances on K. Michelle’s reality show. Soon, Safaree would make appearances on every major VH1 show. In addition, Safaree would release his original music, for the first time. A year after Safaree began making his own moves, he began appearing on “Love & Hip Hop Hollywood.”