Home » Hip Hop News » Safaree arrives at #LHHFamReunion and Twitter drags him for crying and Erica Mena, over their drama #LHHNY 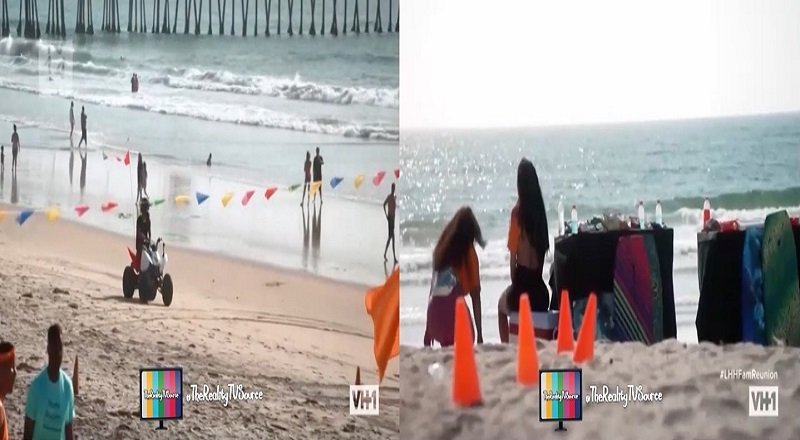 Not only did Safaree and Erica Mena have drama that lasted all of “Love & Hip Hop Atlanta,” it’s also crashing the family reunion. At the end of tonight’s episode, Safaree arrived on a four-wheeler. Now, the party and the drama can begin.

Erica Mena joined the “Love & Hip Hop Family Reunion” to get away from Safaree. But, Brooke Valentine invited him in hopes of getting them back together. Thus far, Rich Dollaz has already tried getting back with Erica, and she seemed receptive.

Safaree showing up almost immediately angered fans. He had nerve to cry and fans did go in. But, for the most part, fans are upset with him for how he did Erica Mena.

More in Hip Hop News
Jonathan and Zell are both wrong on sexuality, according to Twitter; Jonathan is wrong for comparing being gay to being black and Zell is wrong for trying to impress Juelz Santana, according to fans #LHHH #LHHFamReunion
Fans Prank Call YK Osiris, and Say They Found His Missing Diamond Earring, To Try To Claim $60,000 Reward [VIDEO]