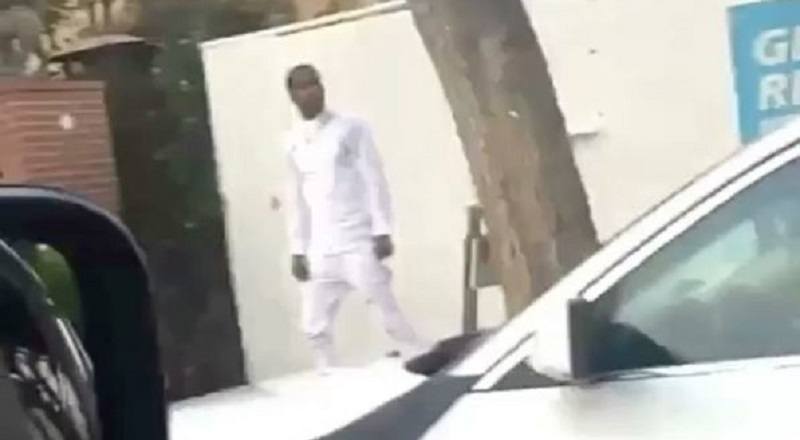 Safaree has since done several interviews, explaining the breakup. It is also often said that Safaree introduced Nicki Minaj and Meek Mill, which only enhanced their tension. But, seeing how neither of them are with Nicki, now, most assumed the beef was over.

Unfortunately, this was not the case, as Safaree attended Angel Brinks’ event during BET Week and some drama popped off. Outside of the event, Safaree was jumped by Meek Mill’s crew. There is a video of the aftermath, where Safaree has choice words for the crew.