Home » Hip Hop News » Safaree goes off on Twitter rant, threatening to expose a person who keeps trying him, and fans think he’s talking about Meek Mill and Nicki Minaj 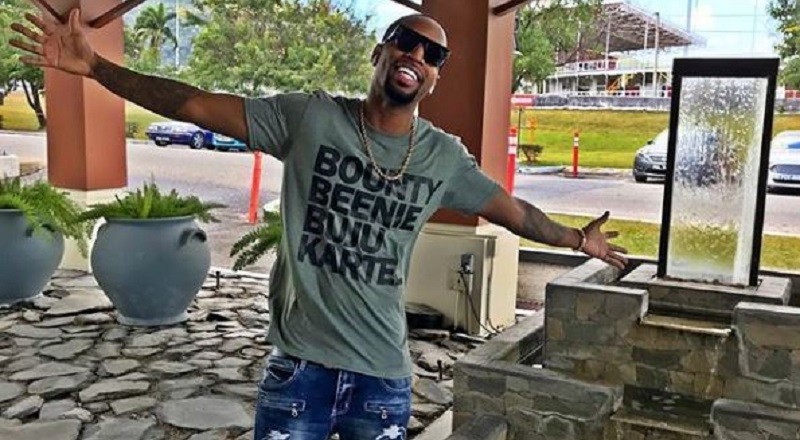 Usually, Safaree is the life of the party, keeping people laughing, and giving those trademark facial expressions. However, there have been times when Safaree had serious situations, too. The most notable was when he went on Angie Martinez’ show, after being held at gunpoint.

Safaree also had the situation, in LA, during BET Awards weekend, where he was jumped. That situation was supposedly arranged by his rival, Meek Mill. The two have had beef since 2014, when Meek Mill, his former friend, began dating Nicki Minaj, his ex.

Something set Safaree off, yesterday, and he went in. Since 2014, the popular reality star has made a home at VH1, appearing on K. Michelle’s show, then two seasons on “Love & Hip Hop Hollywood,” before doing “Love & Hip Hop” and “Scared Famous,” and is now on “Leave It To Stevie.” But, Safaree was no fun, on Twitter, as he let somebody know he was going to expose them, leaving fans believing it’s Meek and Nicki, but one person said Casanova.

More in Hip Hop News
Cardi B’s ex-manager is reportedly suing her for $10 million, after she joined Quality Control’s management roster
Anais, from #LHHNY, puts Kirk on blast, saying she would NOT let him move back in the house and would get a divorce, if she was Rasheeda #LHHATL [PHOTO]