Home » Hip Hop News » Safaree Reportedly Still Wants To Be Present When Erica Mena Gives Birth To Their Second Child, as They Are Going Through Divorce 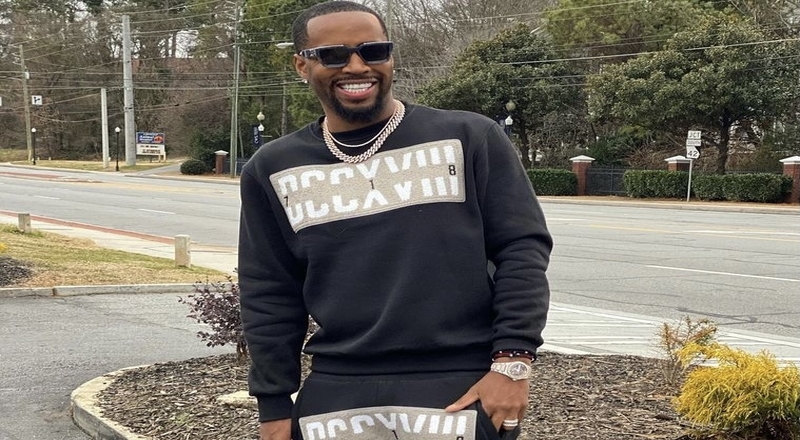 Last month, Erica Mena surprised everyone by revealing that she is pregnant with her second child with Safaree. They currently have a daughter together. Weeks later, it was revealed that the two were heading for a divorce, as Erica filed paperwork. Erica wants primary custody at this point, while Safaree wants joint custody.

Safaree still wants things to be cordial with Erica though, as he he wants to be in the room when she gives birth to his second child, according to TMZ. Court documents obtained by the outlet state that he is nervous that Erica won’t let him be in attendance for this huge moment.

Safaree is hoping that a judge will help ensure that he is allowed to see this birth. He cites how this needs to happen, so bonding with the child can happen immediately. She is scheduled to give birth next month. He and Erica had been married for less than two years, but had been very on and off. Safaree originally proposed to Erica back on Christmas Eve 2018.

Last November, Safaree tried to make it known that he was already back to single life. Then, he took a photo with his orange Rolls Royce and said that he was a “bachelor.” Apparently though, he wasn’t over Erica at all, as evident by the second pregnancy. Now, their time together is over.

More in Hip Hop News
Kanye West Unfollows Kardashians on Twitter, Including Estranged Wife, Kim
Tyga is rumored to be engaged, after Camaryn Swanson, his girlfriend, is spotted wearing a diamond ring