Home » Hip Hop News » Safaree reveals he went to Dr. Mario Montoya and got a new set of teeth, which he is showing off on Snapchat [VIDEO] 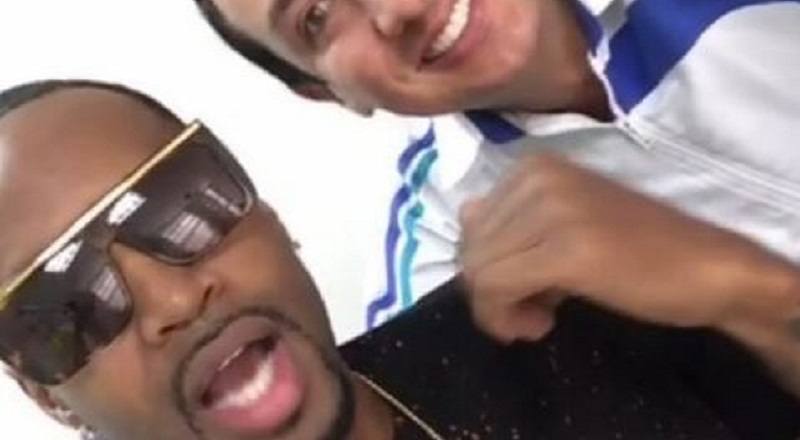 Over the past year, Safaree has broken out of the shadow of his famous ex to land his own features. This has led Safaree to VH1, where he was first teased as K. Michelle’s love interest on her show. But, the world has gotten to know Safaree on “Love & Hip Hop Hollywood.”

Safaree, off top, has two of three most-memorable scenes in the history of “Love & Hip Hop.” The first is when he walked in on Nikki and Rosa kissing and asked for a threeway. His second was when Safaree took advice from Ray J and Soulja Boy, via walkie talkie.

The third moment Safaree had was when he jumped on top of A1’s car in order to stop the repo man from taking it. Indeed, some wild Safaree moments, which led to Rosa telling him he was “too corny.” Taking it in stride, Safaree at least got a new smile, as he went to Dr. Mario Montoya for help on that, sharing each moment on Snapchat.